A Giveaway: Pave It Forward

Not too long ago, Pavement Runner decided that he had too many books. He bought a new one that was so great that he needed to share it and thus, the Pave It Forward Giveaway was formed. The premise is simple: win the book, read the book, review the book, and give it away to another blogger.

And what a book. 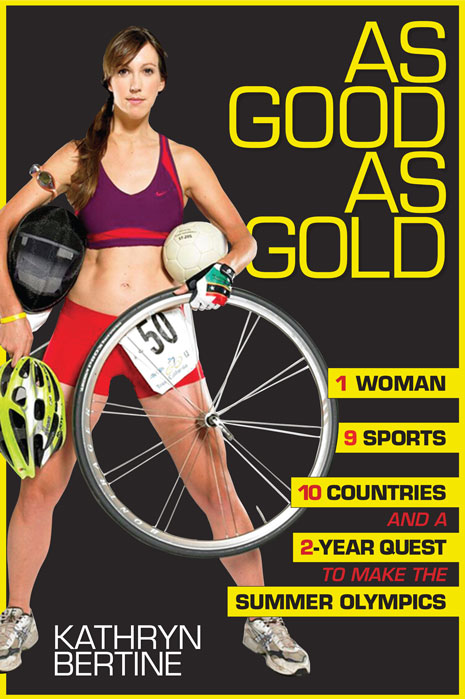 I was so excited to get my hands on As Good as Gold by Kathryn Bertine that I won from the giveaway on Angela’s blog. I knew that it would be an incredible story because of Kathryn’s interview with Angela, but honestly, I had no idea how much grit this woman was made of. 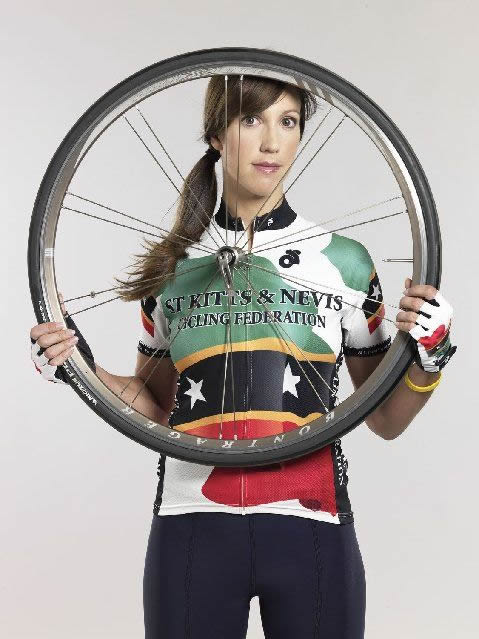 Here is a brief synopsis of the book:

Meet Kathryn Bertine, elite triathlete, former professional figure skater, and starving artist. Just as her personal and professional dreams begin to crumble in the summer of 2006, ESPN stakes her to a dream:  Take two years to make the 2008 summer Olympics in Beijing. As Good As Gold is the heroic, hilarious account of Bertine’s serial exertions in the realms of triathlon, modern pentathlon, team handball, track cycling, road cycling, rowing, open water swimming, racewalking, and—fasten your seatbelts—luge.

On her journey, the obstacles range from jet lag to jellyfish, flat tires to floundering relationships, repeated rejection to road rash. But, as time is running out, Bertine doesn’t sweat the small stuff, only the large—like scouring the globe for a tiny nation to adopt her, and pushing her body and mind as far as it will go. Maybe all the way to China.

Kathryn Bertine swims, runs, and rides—and writes—like a champion. In As Good as Gold, Bertine proves she has something more valuable than an Olympic medal. She’s got Olympic mettle. When it comes to the human heart, she takes the gold.

Trust me, this is a book you want to read. Kathryn’s spirit and drive leaves you with the feeling of “well if she can do THAT, I can do something great too!” 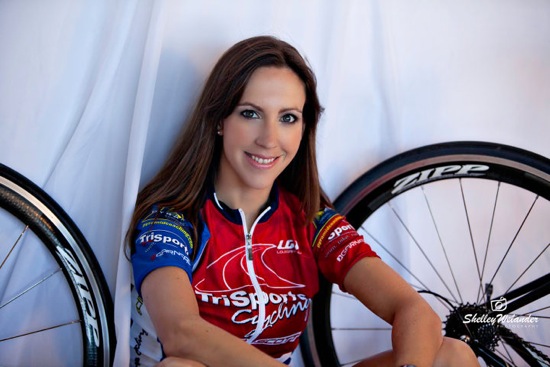 All you need to do is answer this question in the comments:

If you could go to the Olympics for any sport, what would it be?

Contest winner will be announced next Friday.