Runners Cramps: How to Deal 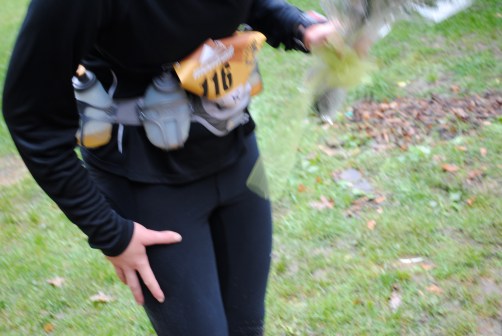 It is something that is bound to happen to any runner at some point in time – The Cramp.

This past weekend, I had my first truly awful run of the year. It was Saturday morning with the very talented Angela Simpson and my breathing was off, my gut hurt and my calves hurt. I was in such rough shape that we needed to walk at one point and I certainly wasn’t chattering her ear off as usual. 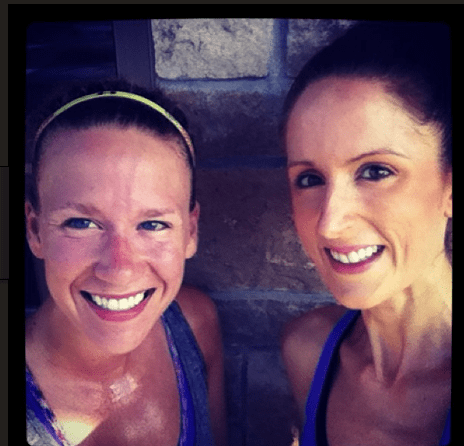 So WHAT causes cramping and how can you prevent it?

Contrary to popular belief, it is not lack of electrolytes or salt, but because your muscles are too excited to be exercising!

[Tim] Noakes and his colleague, Dr Martin Schwellnus (1997) have proposed another theory to explain cramping, where a reflex – found somewhere in the muscle or nervous system – that normally balance muscle contractions, fatigues. Because of that fatigue, the exercising muscle becomes too excited and begins to cramp. Uham

Ok, so maybe not because your calves are loving the hill climbs but it does makes sense that fatigue is at the core of it. This is the reason that you will cramp more often when you are starting to run than when you are more seasoned as your body is adapting to the work load.

But what if you have been exercising for a long time and you shouldn’t be fatiguing? Your body is a crazy thing. It can be thrown off sometimes and it could be over training, increased distance, eating too close to your run or unusual breathing patterns, but it can happen to the best and worst of us!

Studies have shown that crampers run faster than other runners and have a history of cramping. So if you have struggled with it before and you are putting in wind sprints, there is a higher likelihood that it will happen. This is why it is not just runners, but all athletes that need to deal with it.

The best way to deal with a cramp is to slow down and breathe deeply. Basically, your body is saying You are working too hard, You are not slowing down, I am going to MAKE you slow down.

1. To prevent a cramp, run sustainably. Don’t start jack rabbit fast and try to keep your movements as efficient as possible.

2. Have some water and/or sports drink frequently through your run.

3. Stop, stretch and ice if you feel a cramp coming on.

4. Know when to stop. If you muscle pain becomes unbearable, don’t be a runner about it! You CAN stop and should stop if the pain isn’t manageable.