July Goal Check in and 5 More!

Happy Holiday Monday! Part of me hopes you are no where near a computer to read this and are exploring or taking a nap somewhere (two equally important holiday things). But since you are hear, I will try and make it worthwhile.

This past weekend has flown by. I knocked a few important things off my agenda like a farewell lasertag party for a co-worker.. 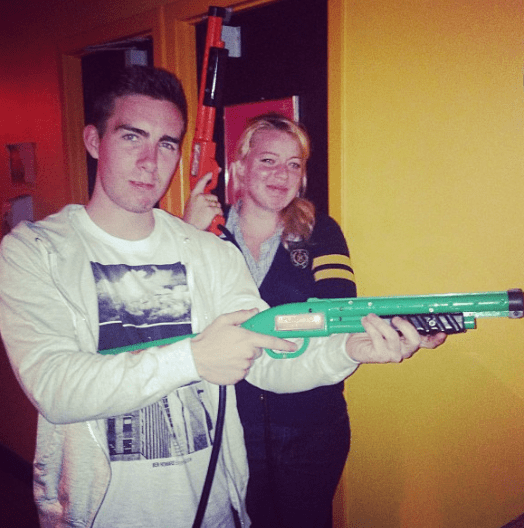 …followed by a gun video game…we may have been angry that our friend is moving to BC. 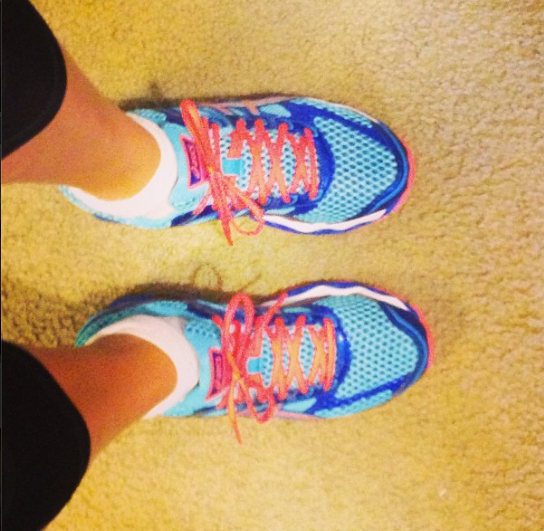 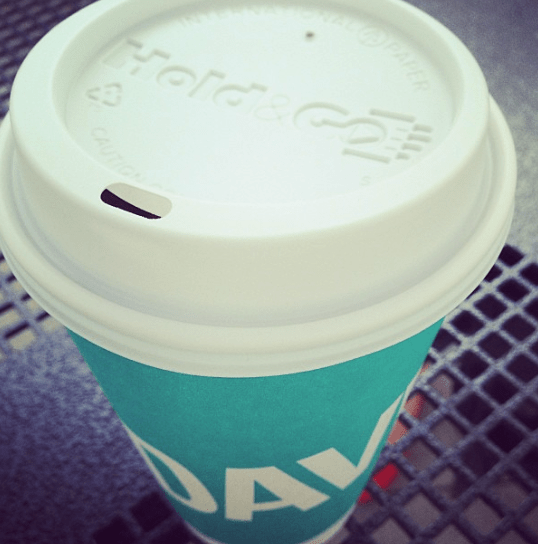 and other things with friendlies, such as a campfire and patio. Perfect long weekend material.

It is hard to believe we are in August already, and that means taking a peak at how I did over the past month with my goal setting.

Between increasing my water consumption on my long runs and having a bottle nearby throughout the day, I have been one hydrated, happy camper in July and am continuing on through August. 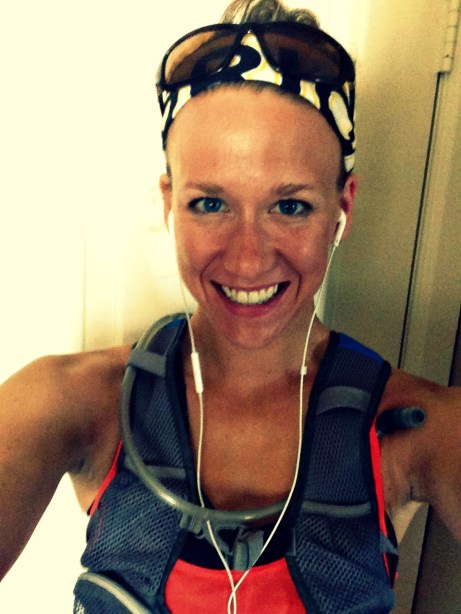 2. Have a stride analysis.

DONE! I learned a lot from it and have been adding small tweaks to my runs and have noticed that I am more efficient with my stride. 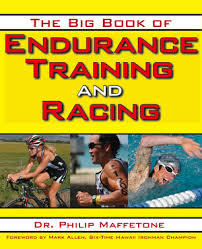 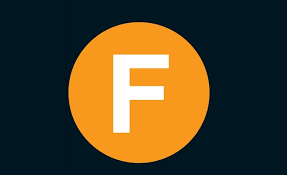 I only received the book on July 31, but I will read it now that I officially have it in my grubby little paws. I will just stop making it a goal to spare you from seeing it month after month.

Whew! July was a busy month, but we made it to the big day and it went as smoothly as could be expected. You know, considering the maid of honor was me… 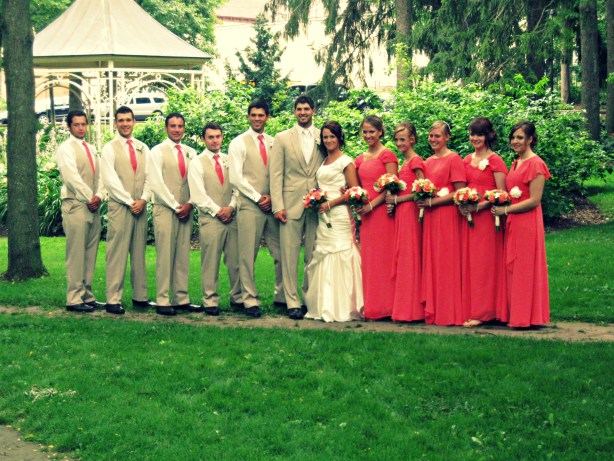 This has probably been my most successful goal month so far! I have started a plan and stuck with it! I began tracking my milage and workouts on dailymile.

Here’s to August and hoping it is as successful as July! What do I have planned?

1. Soak up the last bit of the summer and spend as much time outdoors as possible. 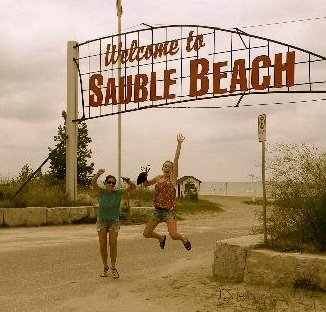 I have some exciting things planned for August including an annual trip to Sauble Beach with some of my best girl friends from university. This picture was taken 2 years ago, but still sums up the excitement I feel about hanging out with my BritLit crew!

Next weekend is my first half marathon this year – I am doing stage one of the Endurrun. The course looks a bit hilly and technical, but I am hoping to rock it and build confidence to ace my other races this year! And to get a feel for it – I want to do the entire race next year!

And by that, I mean turn everything upside down, deep clean, file, organize and sparkle. Maybe even repaint. Most people do this in the spring, but I run a bit behind. Let’s just say that it is time.

4. Tweak my nutrition for running performance and recovery.

I am trying some new supplements, a brand new protein powder and am looking to incorporate some new runner friendly super foods into my diet this month.

As mentioned, obstacle races are not my thing, but that doesn’t mean I am not going to do my best when I do them!

What did you accomplish in July?

What is your biggest goal for August?