Is there too much emphasis on ultra-distances in trail running media?

Raise your hand if you are a competitive runner. 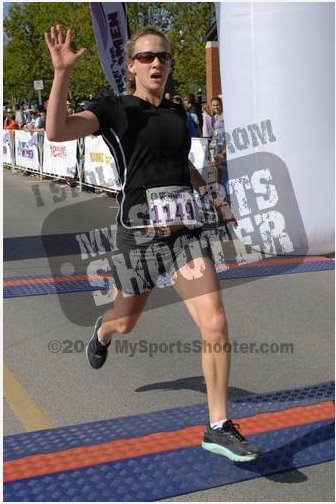 I have been known to be photographed running with those horrid “knife hands” (you know the ones…) and wear a look of intense focus and an alarmingly fierce expression when racing. 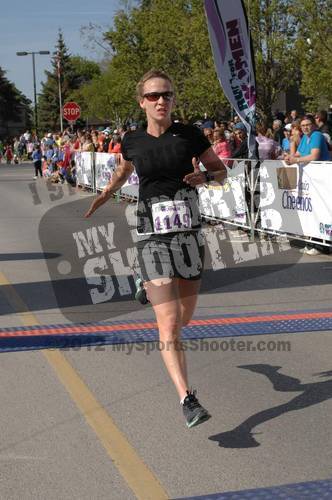 Please enjoy a photo of all the offenders in one. A little package of intensity for you.

Unfortunately, when it comes to race distances, I am just as competitive but it stops being with others and becomes a competition with myself.

The question stops being “how fast can I run?” and becomes “how fast AND far can I run?” This is all well and good, but when I am signing up for races, especially trail races, I find myself viewing it as less of a race if it is not the very highest distance offered and myself as an inferior runner if I do the 50 km instead of the 50 miler.

Part of this is the never-ending quest to see how far I can push myself as a runner and the other piece is the media surrounding these events. A news story almost never headlines the shorter distance, but often reads something along the lines of “Check out this awesome elite athlete who destroyed the maximum distance!” and somewhere near the end will mention an equally deserving athlete who ran a shorter distance.

So is there too much emphasis on the distance in trail races?

Despite the media influence on my opinion of trail racing, I don’t think there is.

Shorter distances attract faster runners by and large. There is an entire racing world dedicated to speed, but when I think of trail running, the essence of the sport is distance to me. Covering maximum distances requires a mental state that overwhelms the physical state. I am not saying it is not impressive to run fast, (in fact, as a slower runner, I am envious of the speed of my peers), but what I am saying that the long distances require both mental and physical endurance beyond what is needed for the shorter distances. Not everyone can run fast, but I think that almost anyone can run an ultra-marathon with the right training, both mental and physical, and that is something that needs to be celebrated and where I think the media is in the right.

Also, on a lesser note, the human experience partially about pushing beyond our boundaries and celebrating those who do the same. As someone who works in media, it is more likely to sell if the heart of the story is engaging and maybe a bit shocking. Telling the world that John Smith ran 50 km in 3:30:45 will not be as impressive to most as saying that he simply ran 100 miles. Yes, without stopping.

I cannot see the focus on trail distances changing much over the next while and that is fine by me. I think it creates a more inclusive coverage for all runners; when I run that 100 miler when I turn 80, I will be more than grateful that they are celebrating the distance rather than the speed!