Vionic Shoe Event or (I Found the Shoe that Fits)

This past week, my sister and I hopped in the car and headed to Toronto for the launch party of Vionic Shoes 2014 line. It was partly me wanting to spend some one on one time with her and the other piece was to see if I could solve one of my most burning issues as a runner – what do I wear when I am not in running shoes?

The event was held at Hotel Ocho and had a fun party vibe with shoes everywhere. 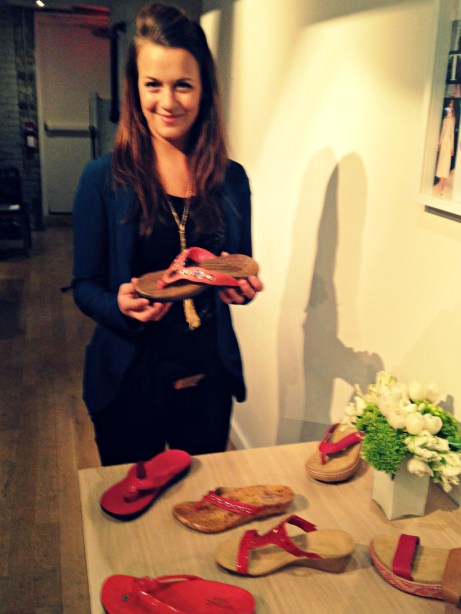 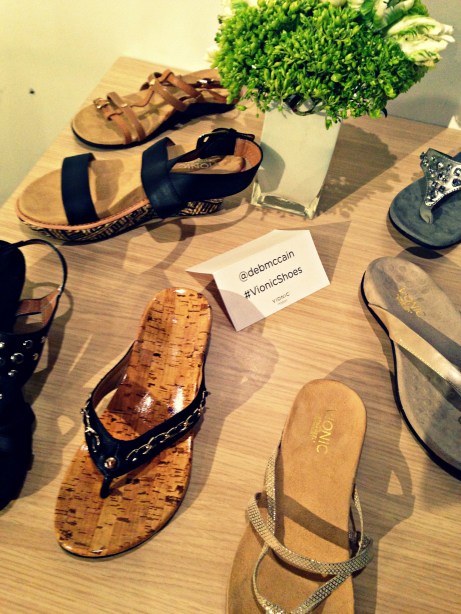 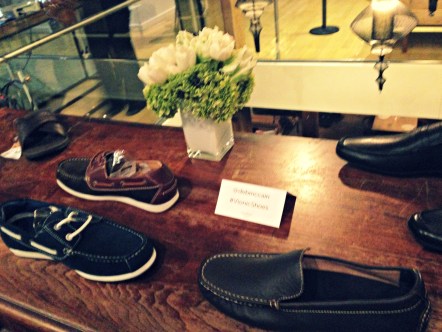 After we had finished ogling the new line, we headed over for some of the amazing food they were serving! 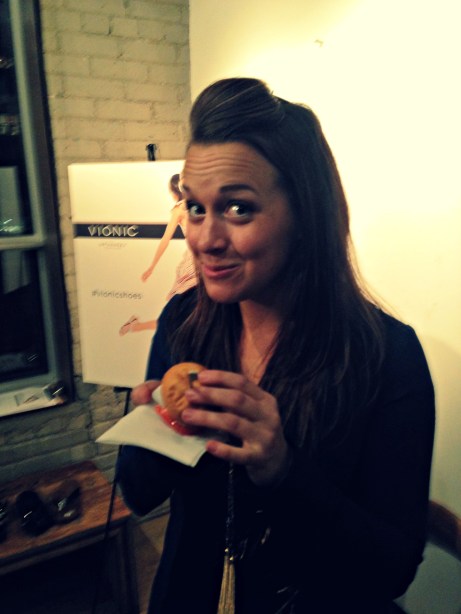 Megan having a fab time with that slider.

After milling around the room, the designer and founder of Vionic Shoes shared about the company and the new line. 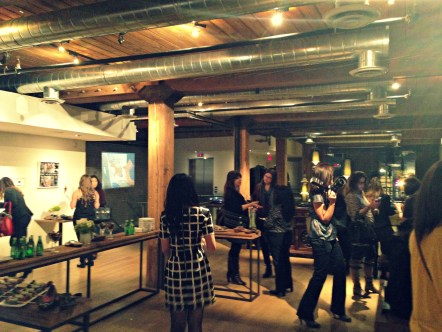 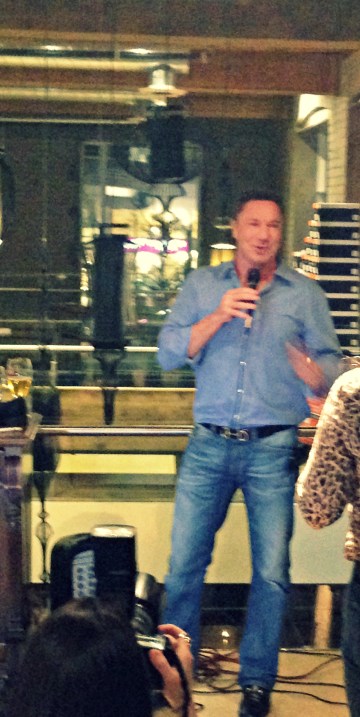 Philip Vasyli started the company almost 30 years ago working in limb biomechanics and orthotic treatment. It blossomed into Orthaheel, which has recently rebranded as Vionic Shoes. Philip works with everyone from young children to professional athletes, making orthotic treatment more affordable and accessible to people in need of pain relief, walking comfort and overall wellbeing.

He concluded by saying “I wish I could say something sexy about the shoes, but the reality is, it’s just a bloody footprint – and it works.”

There were pedicures and foot reflexology treatments and you better believe that we were all over that! 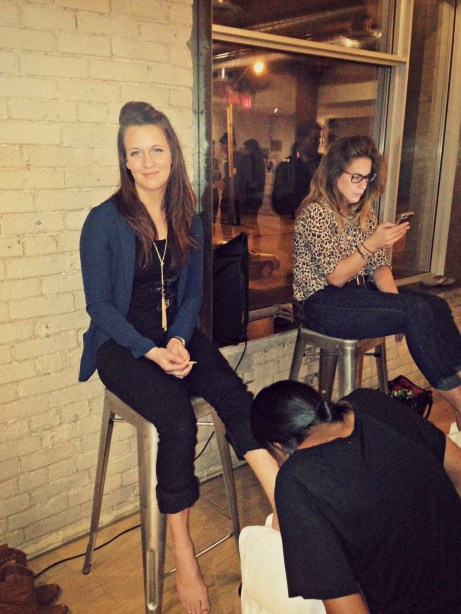 As the event wound down, we headed to the shoe area to get fitted. Honestly, I properly explain it to you other than that your feet say YES when you put on a pair of these shoes. I was thrilled when they handed us a goodie bag that included a pair of Vionic sandals to try out! 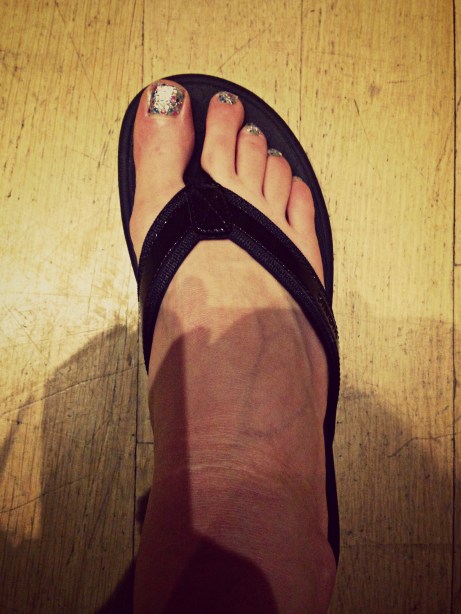 I cannot fully express how lovely these are other than the fact that I immediately went home and searched for a nice pair of black flats on their website for office wear. I have been searching high and low for a nice pair of shoes that are not going to leave me sore, inflamed and more prone to running injury.

This line features technology that targets key areas and helps reduce over-pronation and other ailments – certainly what I am looking for when I am not outside training. What a lot of runners forget is that even when they are not on the track, they are still affecting their athletic performance with cheap and unsupportive footwear.

At my last race, I was chatting with a fellow runner who announced that she never wears a pair of shoes unless she can run in them. I loved it and adopted it as my own motto. I cannot wait until my new pair of flats arrive because I finally found a dress shoe that I can run in.

What is your favourite footwear for the office?