It’s February and I haven’t fallen off the goal wagon yet! I am trying not to let my busyness crowd out my love for reading and I have set a goal to read one book a month throughout 2014. With a full time job, a jammed training schedule and some semblance of a social life, it can be difficult to fit in, especially when I chose a doozy of a book like I did this month!

For February, I  tackled The Big Book of Endurance Training and Racing by Dr. Philip Maffetone.

This book was over 500 pages of expert advice on training, health and injury prevention. The areas that I found the book particularly helpful on were those of training and nutrition, partially because he had such unusual views.

The book came highly recommended to my by a fellow endurance athlete so I knew it needed to be high on my “to-read” list. It is separated into three main sections: Section 1: Building Your Endurance Foundation, Section 2: Diet and Nutrition, and Section 3: The Importance of Self Care and Injury Prevention.

Something that Maffetone reinforces is the idea of training slower to race faster which places the athlete in the fat burning zone where there is a larger store of energy for endurance races. A strong advocate for heart rate training, he created a new formula for establishing a target training heart rate – instead of the more commonly accepted 220 minus an athlete’s chronological age multiplied by a percentage, he began using 180 minus a person’s chronological age which is then adjusted according to fitness and health factors. 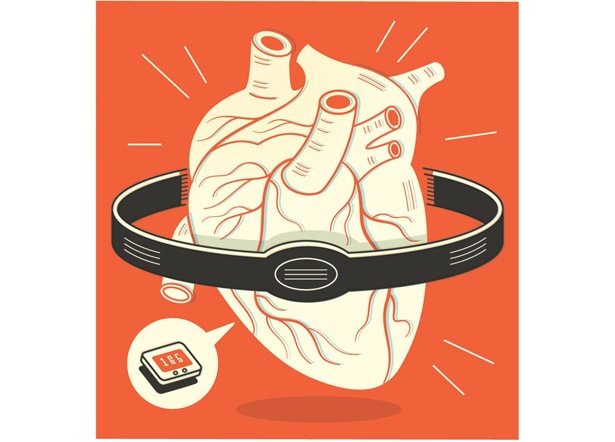 Makes more sense, right? I am all for things that look at the big picture, rather than plugging people into a standard equation.

He then advocates for something called the MAF test which tests an athlete’s progress in heart rate training. During this test, you perform your sport at the heart rate established by the 180 formula and record it. So if I were to take the test, I would record three one mile repeats with the first mile being the fastest and the third being the slowest. 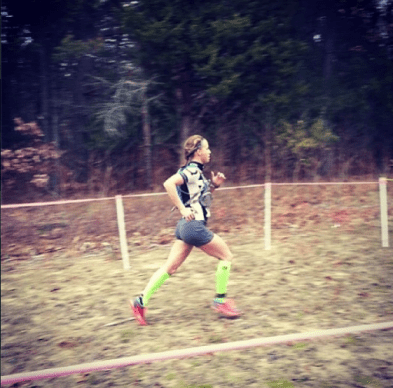 As weeks pass, the test should show faster and faster times which means the aerobic system is improving and the athlete is burning more fat – allowing them to do more work with the same effort.

There are a host of factors that tie into the outcome of the MAF test, specifically those including nutrition. Maffetone suggests that overconsumption of sugar and other refined carbs have lead people into what he terms “Carbohydrate Intolerance”. His remedy for this is the Two-Week Test which he emphasizes is NOT a diet (athletes, remember) but is a week or two of restricting carbohydrates and slowly adding healthy ones back in. 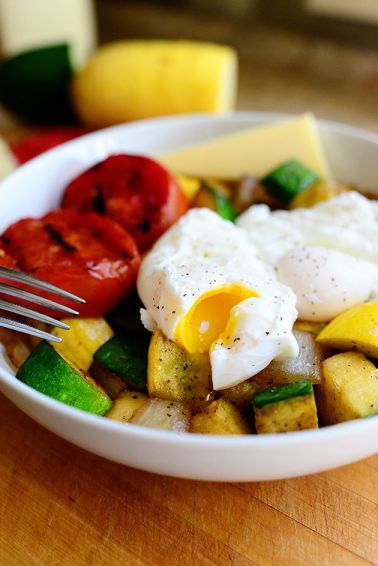 During my off season, I worked with Naturopath to do the Two-Week test and I noticed a change in my energy levels and not surprisingly, the clarity of my skin. It was helpful for me to get a hold on my sugar addiction and also reinforced my need for healthy carbs as a runner.

I found this book to be an incredible resource and a fabulous read for me as I was prepping for another successful year of training and racing.