I hope you all are treating yourselves to a bit of a sleep in and relaxing morning. I know I am!

Let’s talk about races, in particular, The Yonge Street 10 KM that I raced last weekend.

I always learn something from races, especially the ones that don’t go well. This race was no exception.

I was really excited to do this one. I had partnered with the Canadian Running Series as a digital champion and it was incredible to build such a solid online community of local runners. I was excited to meet up with friends and meet some of the people that I had been encouraged by online for the past number of months.

Saturday before heading up to Toronto, I did a taper run with a new running group I am with in Waterloo. I’ll be sharing more later, but let’s just say, it involves garbage…. 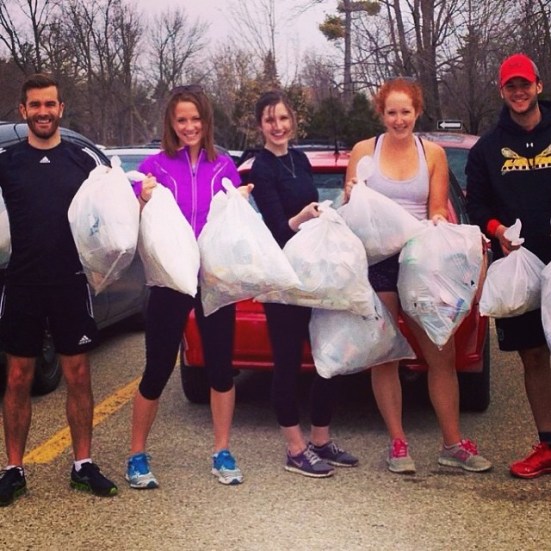 We headed to eat after the run and I noticed that my wallet was at home, which set Angela and I back on our trip to Toronto, meaning we missed our race kit pick up. We consoled ourselves with an amazing dinner at an adorable little café in Toronto called The Beet. 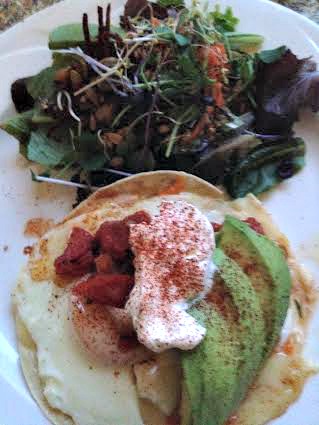 We put in a solid 8 hours of sleep and woke up early to get our race kits and meet up with racing buddies. I have a rare gift of being able to sleep hard anywhere, anytime and under any circumstances so I had no difficulty getting a restful night before the race. 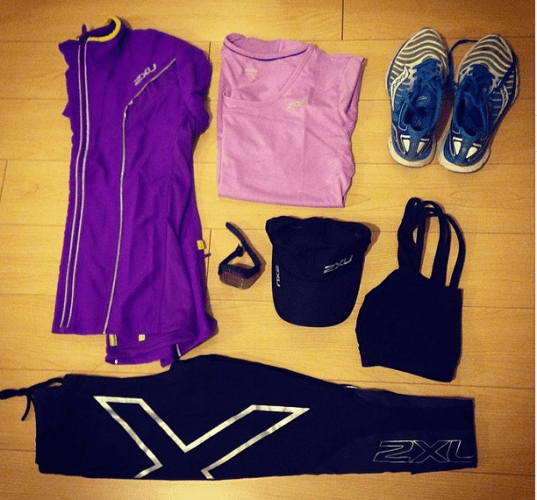 After picking up our race kits, we met up with Krysten, Christina and the crew at Starbucks for some pre-race chatter. After drinking my mandatory pre-race coffee and fuelling up, Angela and I headed out to warm up. 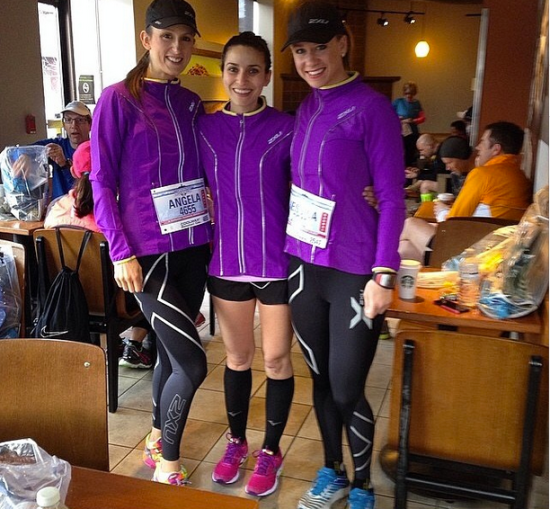 For pre-race fuel, I ate a Chocolate Performance Energy Power Bar an hour before and had a Powerbar gel packet 20 minutes before heading to the starting line.

I was impressed at well organized this race was. Everything felt intuitive and well put together, you didn’t need to travel far to get to the different locations – I am certainly going to run it again next year. And then there is that amazing course…

I was racing the red corral so we went out first. It was a fun downhill course and Angela and I were pace buddies for the first half of the race. I was so grateful to see one of my best friends, Leanne out cheering for me and she managed to take this blurry photo of us racing at around 2.5 km into the race. 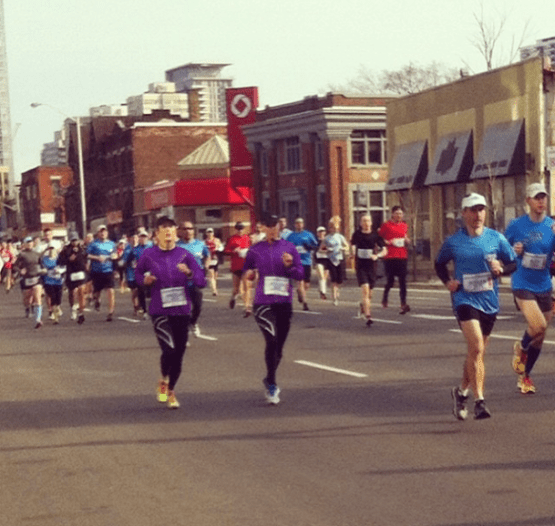 I hit the half way mark at 20:38 and that is when things began to dissolve for me. A familiar numbness hit my legs and I needed to slow to a walk. I felt myself getting frustrated and mentally losing focus. I dug really deep into training that I have done to keep this from getting too entrenched and pushed forward, but it was hard to find my rhythm again. I saw a chiropractor this week to check out my back and figure out what is causing numbness so I will do a follow up on this, but I was able to keep moving at a decent pace and crossed the mat for an official time of 42:01. (Silly second!)

To be honest, I was feeling a bit frustrated when I finished because of my leg numbness but the support from my friends and later confirming that I PREd by over 5 minutes from my last 10 KM in 2012 helped me to cheer up. 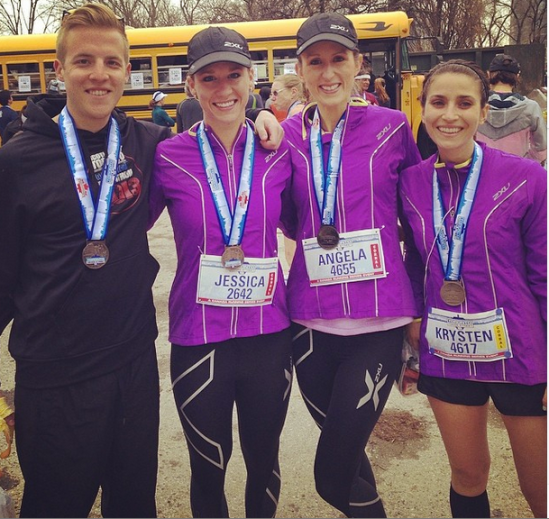 That and the fact that there was amazing food and conversation to be had at Fresh. 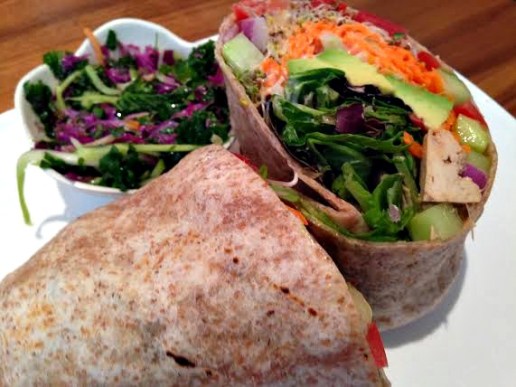 Honestly, the best part of this race was the people. I am so fortunate to be surrounded by such a solid network of bloggers and social media experts and it is a pleasure to share a race with them. These are some of the most talented and exceptional people you will ever meet and I am so happy to call them friends.