That is how I feel about the fact that fall is coming. Where did summer go? If I had my way, I would be roasting marshmallows, running on beaches and wearing sundresses all year round.

Thankfully, fall is a beautiful race season and I am looking forward to tackling some great races this month:
5 Peaks Kortright Centre 14 KM – the last race to collect points for the finale
Harvest Half – a brand new RunWaterloo race to raise money for Kenyan Kids
5 Peaks Hardwood Hills – the GRANDE FINALE!
Chase the Coyote – Only 5 other females have managed to do the course in the allotted time slot and I am gunning to make it 6 this year.
(Email me for a discount code for Kortright and Hardwood Hills; I’d love to race with you!) 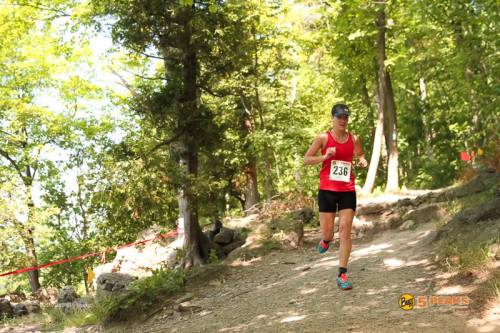 Speaking of trails, it has been a while since I have done a Trail Runner Symposium and this one is extremely timely.

I may be the wrong person to ask, considering I grew up launching myself off of 40 foot rock faces into water below and spent my spring break scrambling up steep limestone buttes in North Dakota and only afterwards considered the consequences.

I am a thrill seeker and an adrenaline junkie. I also am not afraid of pain if it is tied to a controllable thing like an endurance event or trek. 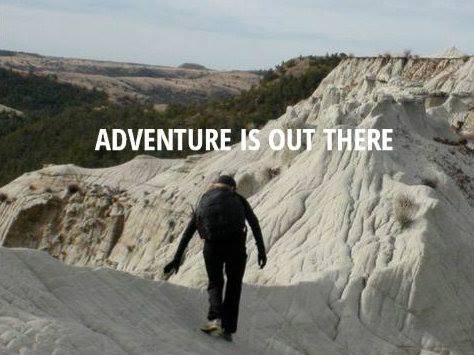 Now that we have prefaced this point of view may be slightly insane and/or biased, let’s start in.

I was a part of a group who was setting out to run the Grand Canyon this fall. I had met my team mates, boughten some gear and for a whole host of hard decisions, needed to back out of the trek. One of the main ones being that the Scotiabank marathon would have been a week after. There is no taper in running 56 miles of up. I would have been among the ones who attempted a ridiculous feat with minimal gear.

In winter, I don’t wear enough layers. In summer, I don’t carry enough water. I am not in any way saying that these are things that you should emulate, but if I have learned one thing, it is that technical endurance sports with minimal gear comes down to a personality thing. I can hear a story of a person who attempts a long stretch with very little gear, nutrition or support and agree that it is madness and probably reckless. But you better believe that I will turn around and do the exact same thing, despite understanding it is not the brightest idea. 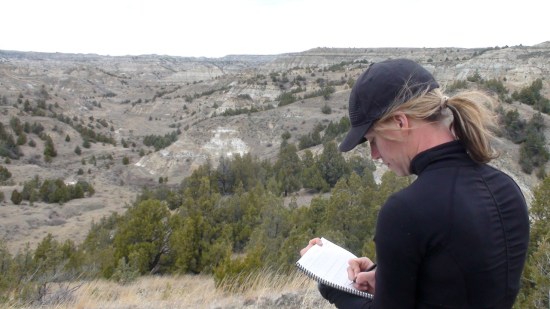 Looping back to my Grand Canyon trek, there is more than just a onetime missed opportunity. There has been a fluster in the news lately about the Canyon requiring permits of hikers and runners due to a host of things, one being rescue. It will become much harder for endurance athletes to try and set the RimtoRimtoRim record and days of lean, minimal runners passing through the canyon easily may be gone.

I think there is something very beautiful and inspiring about running with little. It feels good and it feels free. It also feels stupid if you are caught out longer than you realize or miscalculate the lay of the land. I was scaling buttes and racing through badlands on one of my treks, but what I didn’t tell you was that I started going a little nuts from dehydration towards the end of the day and was violently ill that evening. There is sometimes a cost for minimal gear and it is only inspiring as long as no one is harmed and unfortunately, there is no promise of that.

Switching gears – something I forgot to mention in my monthly goals is a smoothie challenge I am trying for September. Every morning for breakfast, I am trying out a new smoothie and I will be featuring some of my absolute favourites over the next number of weeks on Wednesdays. 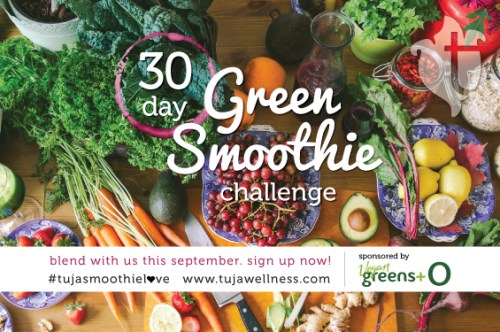 Feel free to join me in the challenge and sign up for a September of smoothies!

What are your thoughts on technical terrain and limited gear? Inspiring or reckless?