It’s been one of those ‘blink and you’ve missed it’ weeks. It may be because I have been busily tackling my list of goals for September already, including getting in my first squash session of the year as well as going to my first Muay Thai lesson ever! 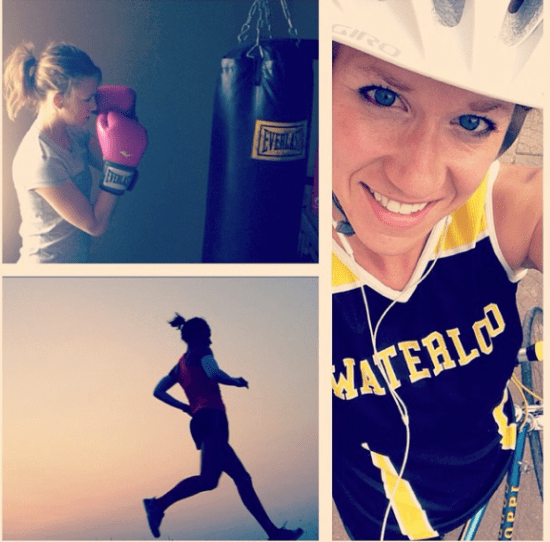 It is a busy week that is shaping up to be an even busier weekend with plans of going to the ElectroDash and 5 Peaks Kortright Centre races as well as headed to Niagara with some of my best friends from university. A nice balance for the weekend, but a few projects will have to take a back seat.

I had talked a little bit over the marathon on how I played around with caffeine usage and I received a number of questions on that. Basically, the week before the marathon, I cut all caffeine out. Now, please keep in mind that up until this point, I was a 2-3 x a day coffee consumer. Literally addicted and I made no apologies (it’s even in my blog name, after all). On race morning, I added it back in by taking a lemon lime Nuun Energy tab which is my favourite pre-race drink with B vitamins and caffeine.

You will find caffeine in quite a few sports nutrition products and there is a good reason for it!

Just as your morning cup of coffee helps you get mentally ready to face the day, research shows that caffeine boosts your mental alertness, improves your mood, and boosts your desire to run hard.

Even better, for longer events, such as the marathon and half marathon, caffeine reduces a runner’s perception of effort.Even better? Caffeine increases the concentration of endorphins in the brain, the same hormones that produce a runner’s high. 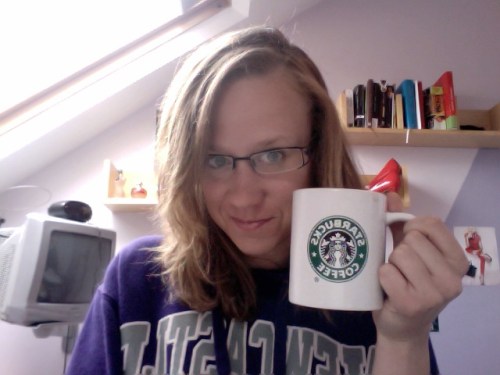 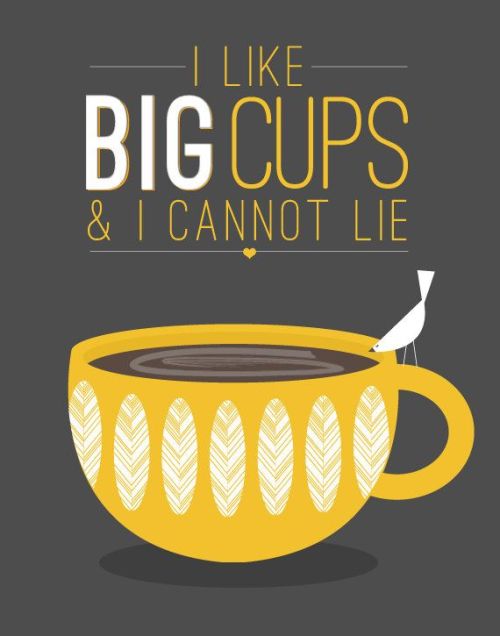 Since the marathon, I have continued to consume caffeine, but much more cautiously than before. I will go without it some days and try to use it around heavy workouts. I have found it to be an incredible boost to put in that extra bit of work on the track or on a long run. 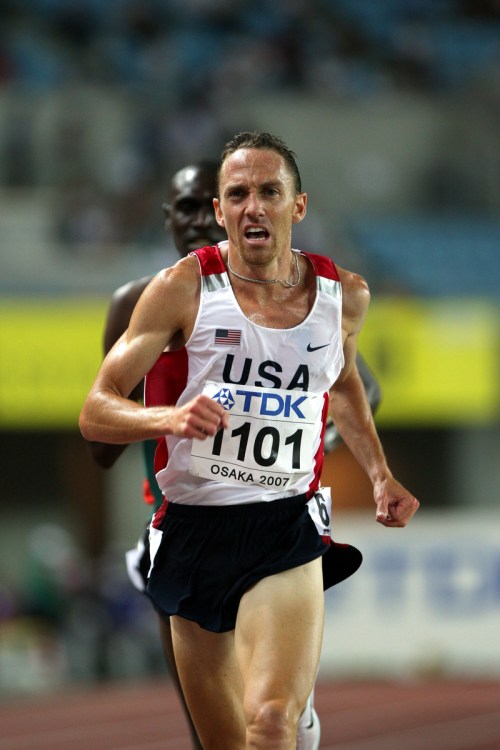 Each month, they sign up with a charity and this month, they are supporting service dogs. Basically, you go to this link, sign up and do a virtual race with the opportunity to win prizes while supporting a charity. I am all about using my running to do good, so sign up and join me on September 27 as I race for Medical Service Dogs.

Are you a caffeine addict? How do you take your coffee?