We made it! Happy Friday, lovelies!

It has been a bit of a roller coaster this week and I am looking forward to a relaxing weekend with a night out with some friends tonight and brunch, a KONA party and a Starbucks visit filling up the rest of the weekend.

First things first though – I want to chat a little bit about the adventure race last weekend. You can see my post on what adventure races are here.

The way this race worked out was a little unreal. I was having dinner with my Zeal rep this summer and he mentioned that I HAD to meet these two guys who also race in Zeal and do some crazy adventures nationally. I sent Brad, the founder of Explore the Back Country an email and told him that I wanted to meet up and chat. He pitched something better – he wanted to meet up and race RAID THE HAMMER. 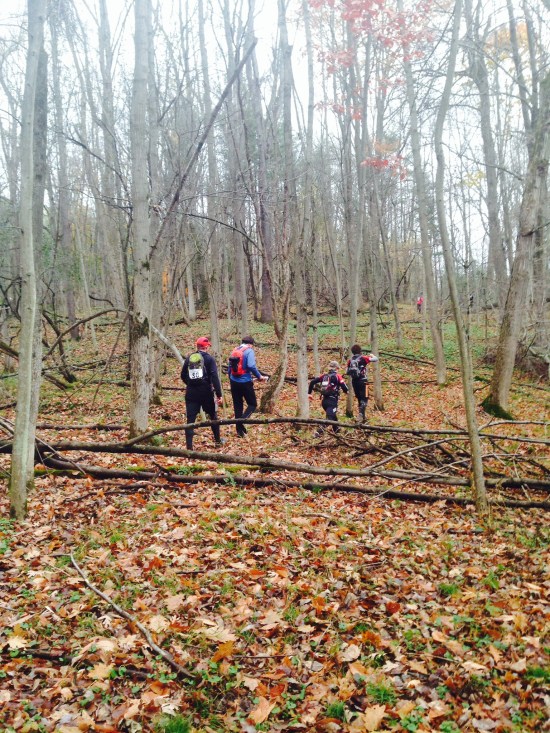 At the same time, I was asked by Don’t Get Lost Adventure Racing if I wanted to come race RAID THE HAMMER.
I took it as a sign and said yes to both and found myself practicing my navigation and packing my bags last Saturday.

For this race, I wore my Camelbak 3 L hydration pack as it was a shorter race and was self supported. 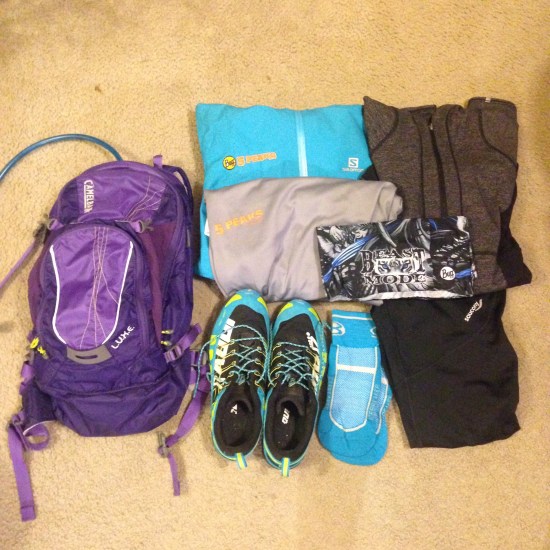 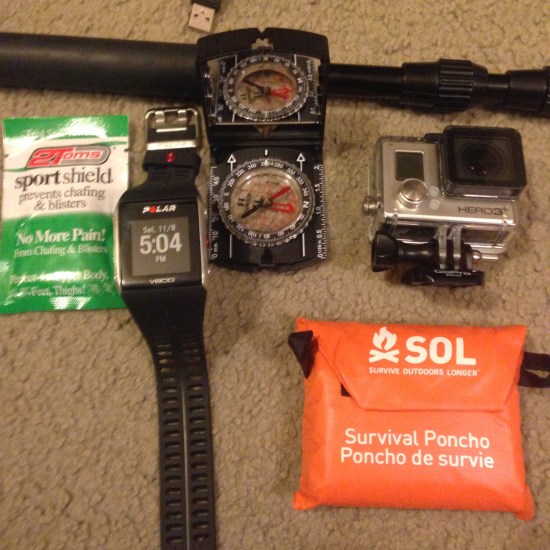 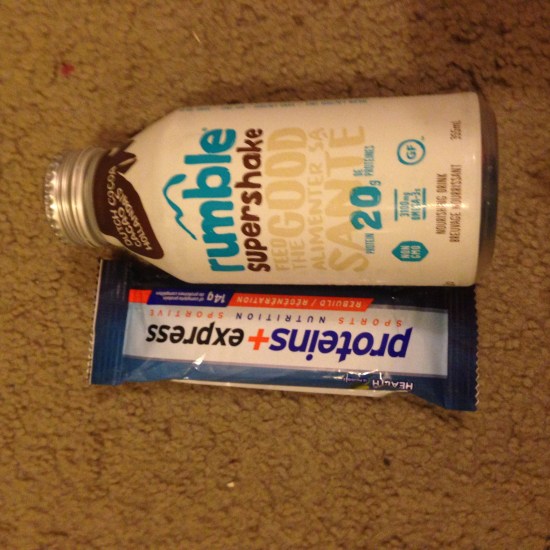 Bright and early on Sunday morning, I arrived at the Ancaster High School and spotted the Ripkin AR team from across the room. I joined them and we went over our maps for the day, strategizing the fastest way to the check points. 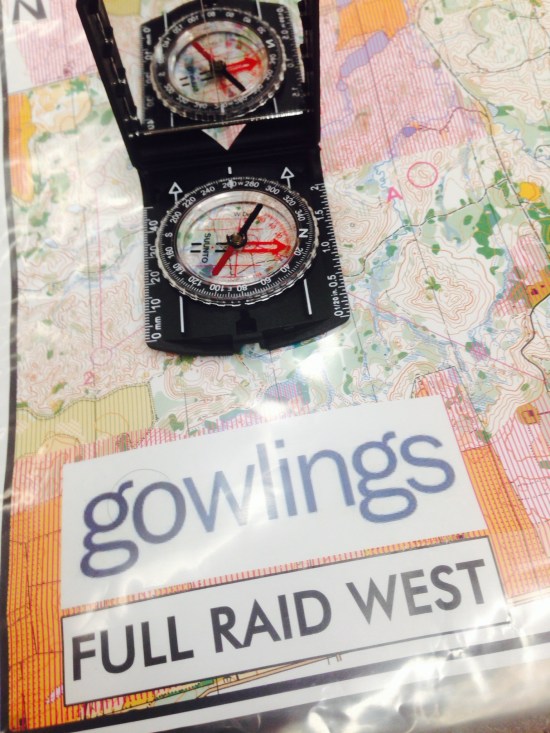 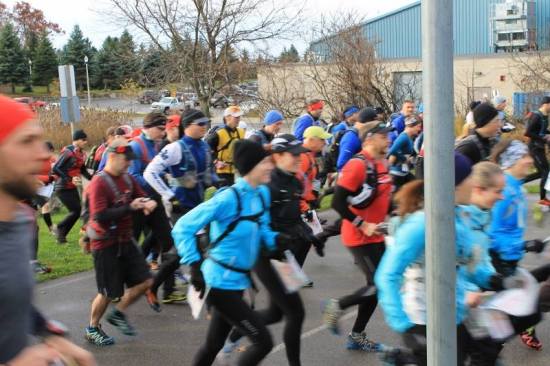 The terrain was, well, steep. There were a couple climbs that left me pretty breathless and forced me to grab branches to stay upright but it also is the Niagara Escarpment and after sitting out 9 weeks from an injury, I was pretty out of shape. 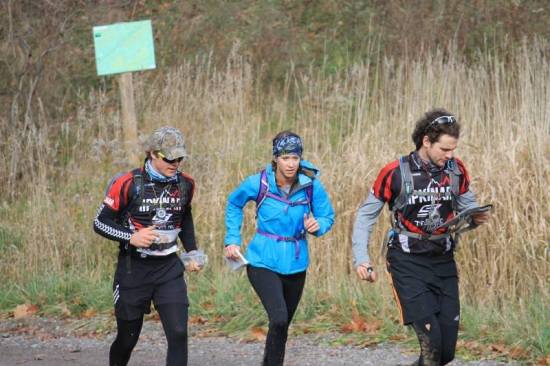 We did the full RAID which was about 27-28 KM and took us around 5 HRs, but we were taking our time and going easy. The navigation was intermediate and we had a fantastic time chasing down check points. There were fun challenges along the course such as a relay at check point 4, 5 and 6 as well as a Matrix where the team could split up and navigate checkpoints solo or collaboratively. (In our case, Brad just chased down all three while Jake and I strolled to a meeting place. We were both injured and decided not to risk the extra work). 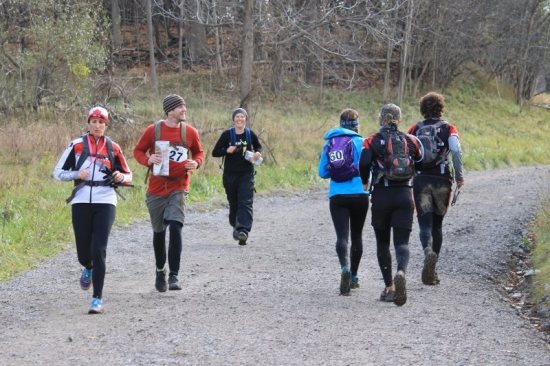 The course was creatively spread out and the event was well organized. To be honest, the majority of the day feels like a blur because we did a lot of orienteering and talking. I love adventure races because they are a completely different pace than road races. It involves more strategy and technique and a whole lot more bushwacking. It levels the competitive playing field because it doesn’t mean that the most fit person will win and just because a person passes you on the course, doesn’t mean they are in front of you. I find it helps keep the competitive beast in the cage for me and because most of these events are 12 hrs or more, it helps me pace myself. 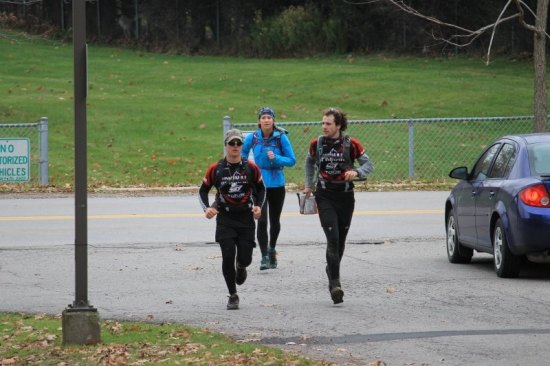 Post race, we were given a clean pair of socks as a prize (because my blue Icebreakers were covered in hitchhikers and dirt) and given tickets to the two food trucks. I had a great day with the team and I am looking forward to doing more Don’t Get Lost Adventure Races in the future. See the Get Out There race review here.

Have you ever done an adventure race?