How was your Christmas? I had an incredible week with my family. 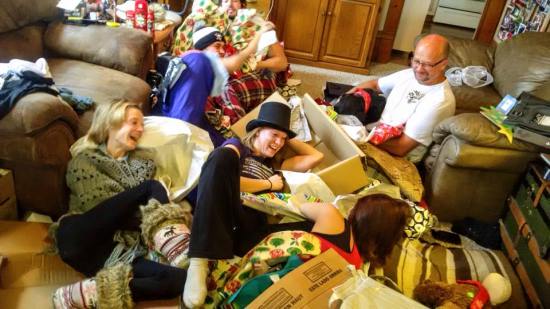 It was awesome to just take the time, enjoy our dinners and spend some time laughing. 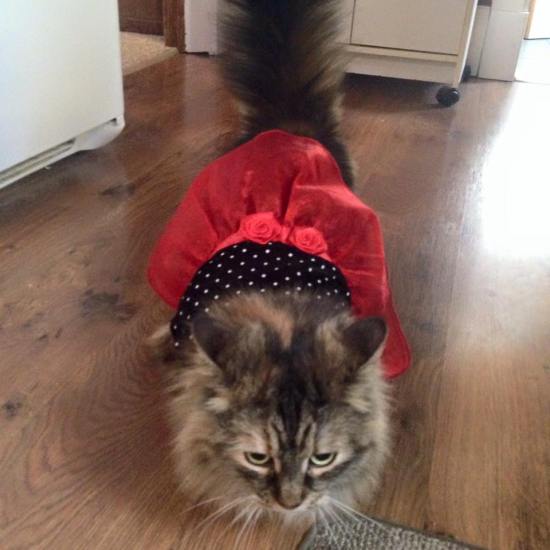 Some of my most notable gifts include a pair of snow shoes for winter training and a crock pot to make bone broth. Angela and I have instigated a list of healthy habits we are instigating in 2015 including a daily cup of bone broth for health fats, sprouting for salad deliciousness and kombucha brewing for digestion. I will be sharing some of the ins and outs along the way, but the bone broth was the first step in the parade. Even though Christmas has past, I am still in the giving mood! We have another giveaway this week, but first, the giveaway for the Skechers GOMeb Speed 3 running shoes goes to… 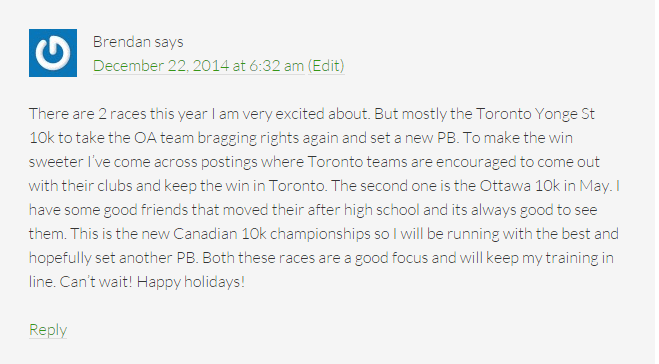 Brendan! Best of luck training and enjoy the shoes. They will be a great and speedy addition to the run portion of your race.

On to this week’s giveaway!

Over the past couple weeks, I have confirmed that I will be returning as a 5 Peaks athlete for the 2015 season and I couldn’t be more thrilled. It is such a pleasure to be able to race the local trails and meet more and more trail runners in the area!

It has been an incredible 2014 season with the series. 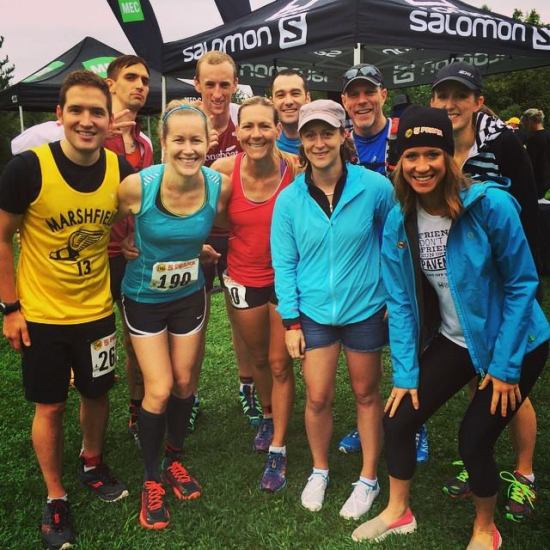 Some of my favourite things about this series are: 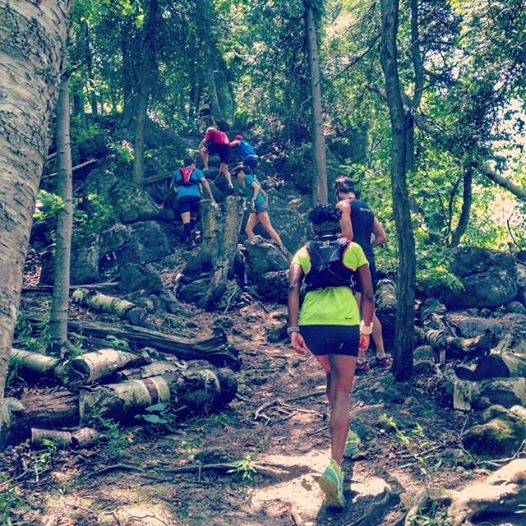 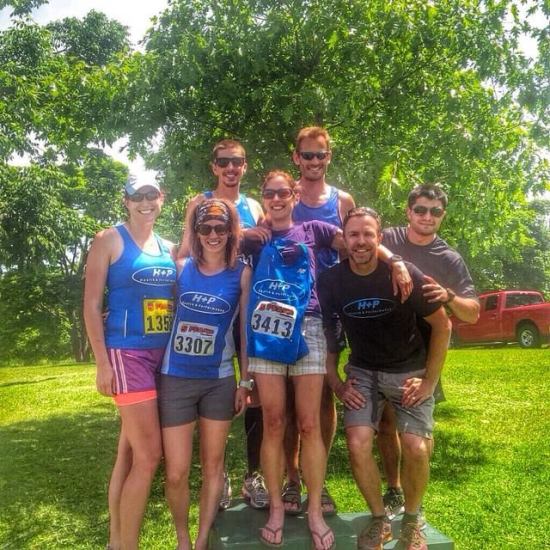 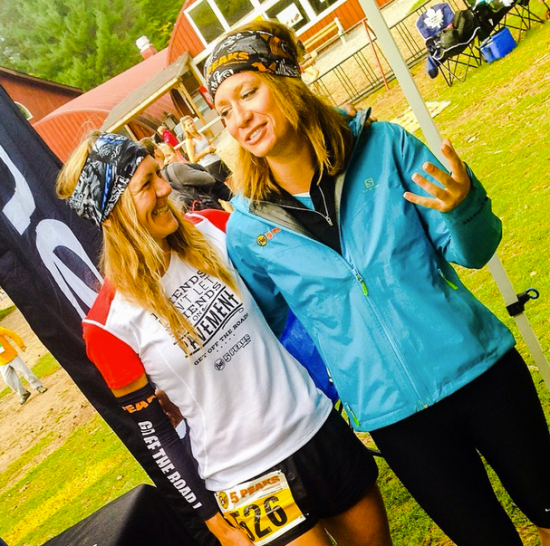 Rocking my favourite buff and Michelle the Runner wearing the sweet arm warmers.

I am so excited to be racing the 2015 season again and I would love to see you out as well!

5 Peaks is generously giving away a free race entry to one in the series, you can see the full line up here. Just leave a comment telling me your favourite part about trail running and give 5 Peaks a like on facebook and instagram.

Deadline to enter is Jan 4 at 12 PM EST. The winner will be announced next Monday, Jan 5!