I’m back! It has been quite the hiatus but I promised I filled it with amazingness. If you were following my Instagram or Strava while I was away, you can see that I did not take a break in my training.

It was an unreal 10 days, jam-packed with some incredible training and jaw dropping rave runs so I thought I would give you the training highlights.

Marky, who I was travelling with, is every bit as into making vacations into training camps as I am so within an hour of landing, we were already summiting one of the peaks in Arizona. 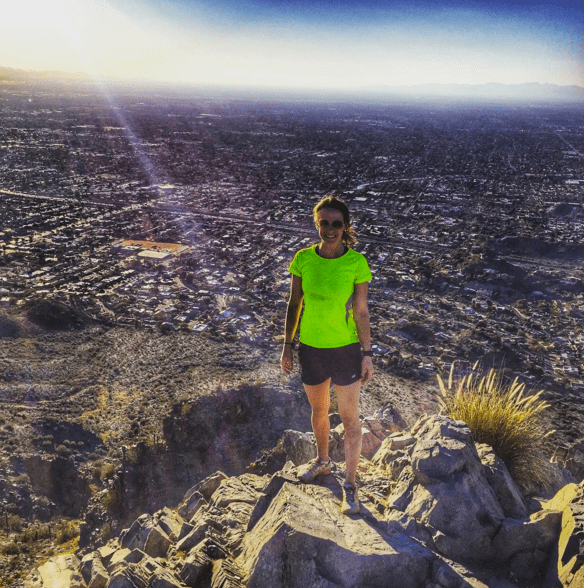 We followed that up with an easy 7 KM run to round out the milage. We were a little under fueled for the last bit and it was a bit of a struggle, but we ended up running by a cool canal and seeing Phoenix at night.

Our next run was a trail in the middle of no where in Pine Creek. It was a gorgeous day with stunning views. The only downside was that the trail was quite muddy. 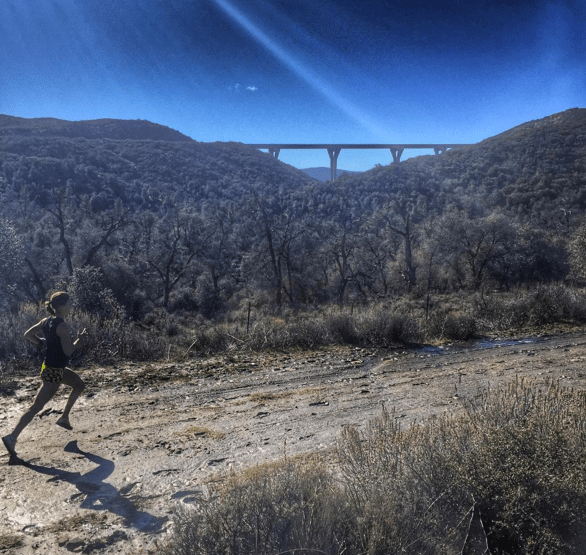 We managed to get in some good hill training although it was the day before our 5 KM race which most likely was not the greatest idea. We chalked it up to a vacation decision because it was just as important to explore the area as to do a race on fresh legs.

The next day, we headed to the race where we met up with our friend Steve who was racing as well. We chose to race the Bumble Bee Seafoods 5 KM as it was happening in San Diego right over the time we were there and was right before the Rose Bowl Parade, meaning the streets were lined with participants.

I literally had no idea what time I would throw down because I have not done any speed training since my accident in September and I am still technically in my off season. My coach was thrilled I was doing it as a tester to see where I am at for the coming season.

I had a bagel, coffee and banana for breakfast and did some dynamic drills to warm up and headed to the start line. I decided I would run the entire race by feel and not look at my watch once, even to make sure I was staying at the conservative pace I had set for myself which was just under 20 minutes. The gun went off and a couple of the runners in front of me tripped over each other and went down. Whether intentional or not, I felt a shove from the girl behind me and I had no choice but to go down as well.

The problem with that is it snapped me out of the event being a tempo run and into going for whatever I could make up from the fall. Internally, I though “Oh HELL NAH” and pushed myself up as fast as I could and ignored any idea of a conservative pace. I just focused on maintaining a sustainable pace and got out of there as quickly as I could. I had no idea where I was place wise because I lost sight of the lead pack, females included, when I tripped.

The rest of the race went quickly and I rounded the final corner to hear Steve screaming that I had 15 seconds left to break 19 minutes. I laid the hammer down and crossed for a personal PB of 18:52, good enough for second female over all and first in my age group.

It makes me excited for the rest of the year, because as you will see from my vision board post this week, I have some aggressive goals set for myself this year.

The boys both PBed as well and placed in their age group. We all celebrated a race well run and walked across the border to celebrate New Years Eve in Mexico. 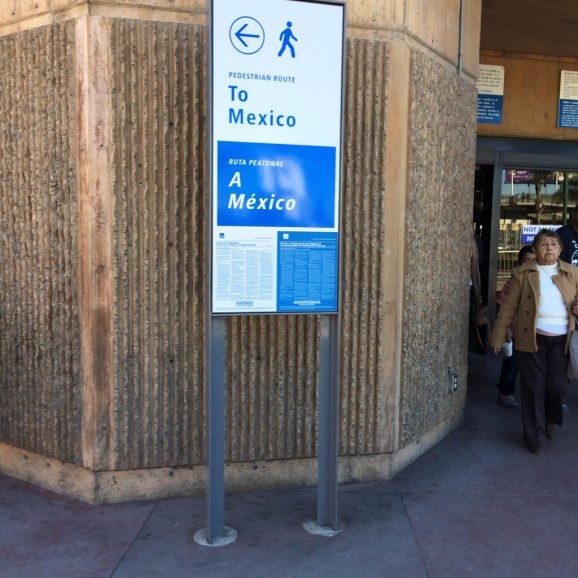 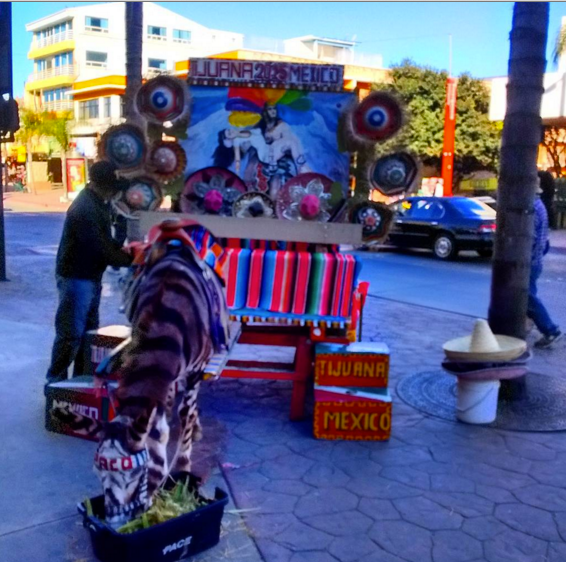 Photo cred: Steve. (He is currently travelling for a few months and has some amazing photos! Follow him here.)

We explored the city and ate some amazing Mexican food which happens to be my favourite cuisine in the world. 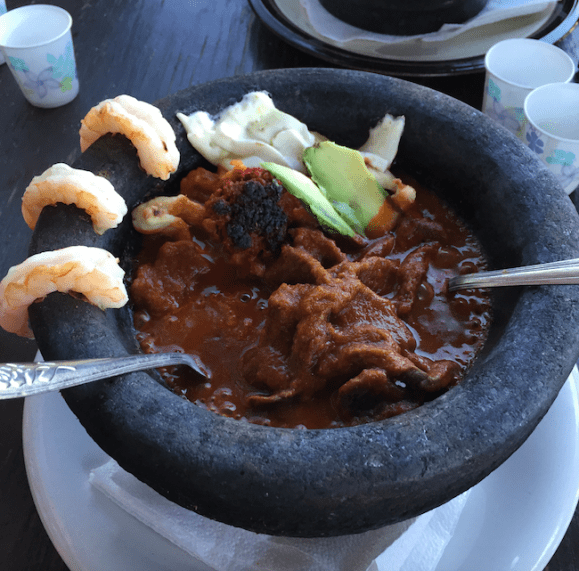 They even had lattes. 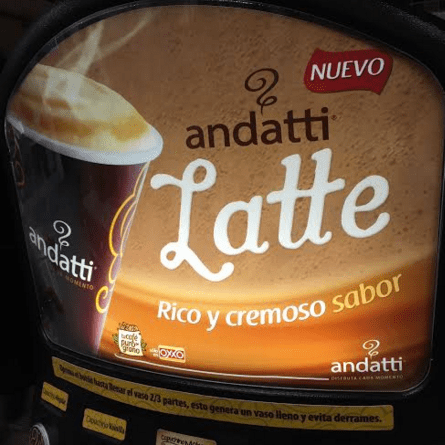 On New Years Eve day, we headed to the local beach and got in a recovery run and spent the afternoon surfing. It was a beautiful beach and a perfect way to close out 2015.

Following our Mexico adventure, we ventured up the California coast for a hike in beautiful Torrey Pines. It ended up being a bit more eventful than we had anticipated as we saw a proposal scene along the trail and ended up seeing a crime scene with a dead man. Certainly changed the tone of the hike!

The next day, we rented road bikes and did a 100 KM ride along the coast, ending on Santa Monica Beach for some ice cream and sushi. We ate VERY well on this trip. 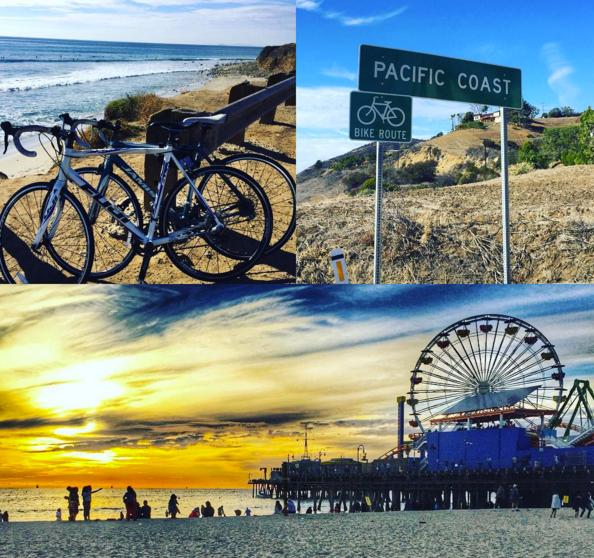 At some point along the trip, I mentioned that I had never been to Vegas and since we had a rental car and were around 3 hours away, we decided to stretch our long run out along the day, stopping as we travelled to Vegas. We began the morning with a run up to the Hollywood sign and a drive through the city.

Following this, we hopped in the car and a couple hours later, found a deserted trail and ran into the desert through cactuses and over rocks. It was so cool. 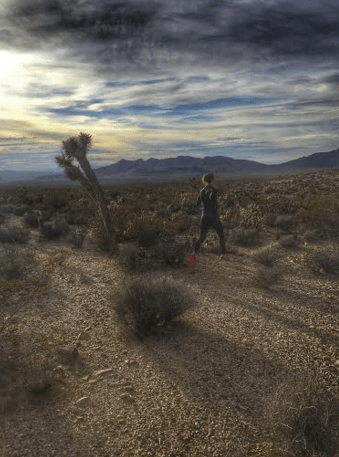 We drove into Vegas just as night fell and my first view of the strip was a run.

This goes down in history as my most varied long run! From there, we decided it was criminal not to do the Grand Canyon so after a night in Vegas and a rest day at the rim of the Canyon, we headed out for a day of playing in one of the seven wonders of the world. 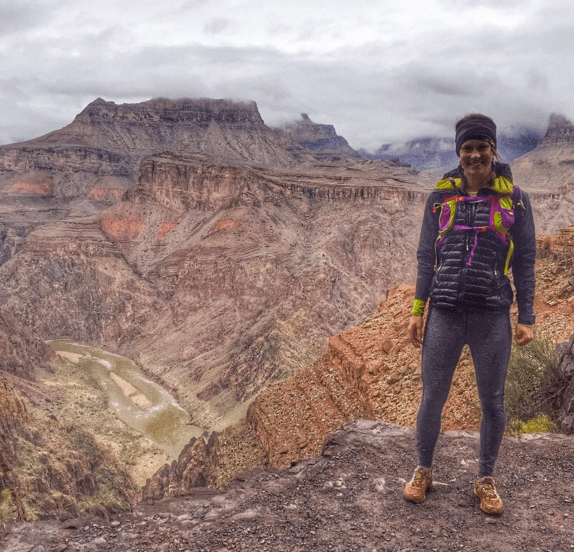 It was a foggy day but once you trekked a couple miles into the canyon, it opened up to some of the most stunning views. We began on South Kaibab trail to the Colorado River and trekked back up Bright Angel trail. I was a bit slow on the way up due to a niggling ham string issue but it was still a gorgeous climb.

The climb took quite a bit out of us and we did an easy hike in Phoenix the next day before heading home last Thursday.

I took three days off training to reset as this week I have a couple speed training sessions and my first race of 2016: the POCAR 48 HR adventure race in Indiana. This will be my biggest challenge to date because I have never needed to deal with winter temperatures in over night racing. I am racing, as always, with Team Ripkin AR and we have a couple new guys joining us for this race so it will be a new and interesting dynamic. I will have a full race report by the end of the month.

To wrap out this novella of a post, I wanted to announce the Genuine Health giveaway winner, provided by Goodness Me! from my Christmas giveaway post.

MONIKA! Send me an email and I will connect you with your free orange Greens+ product. I have been using this flavour lots myself this past week as I try to crack a cold.

See you again on Wednesday for my vision board and goals for 2016 post!