The Happier Side of Hyper

One of my most popular posts by a long shot is my Hyperthyroidism and Athletes post.

Apparently I am one of the only athletes on the whole wide internet who has had Graves disease and continues to perform endurance events according to the dozens of emails I get from readers. And that sucks. I have received a lot of follow up questions over the past couple years since I wrote that post and I will do my absolute best to address them for you, although it is terrible for everyone involved that I am somehow the uncrowned expert on this.

Firstly. Let’s get the obvious out of the way. I am not a doctor or endocrinologist.

On to the most asked questions I get:

How did you find out you had hyperthyroidism?

There was a doctors appointment where they were declaring that I had an eating disorder and my mother proclaimed “She puts three cheese ranch dressing on EVERYTHING!”

Signs of hyperthyroidism are pretty evident to most, especially once you know what you are dealing with. Your eyes get big and starey with giant pupils (which is terrifying for loved ones). You are overly warm all the time. You get incredible heart palpitations. The biggest ones for me were really shaky hands and trouble sleeping. Oh, and totally TMI, but due to an increased and I mean turbo charged metabolism, I used the bathroom up to 7-8 times a day.

As I mentioned in my last post, I finally found out when there was a doctors appointment where they saw I had lost 30 pounds in one month which is impossible on a small framed person unless something is really really really wrong.

How did you control it?

My T4 levels were off the charts and they immediately began me on a medication which hilariously, my childhood cat takes as well. Our Siamese cat went through many of the similar symptoms so it is obvious genetic… 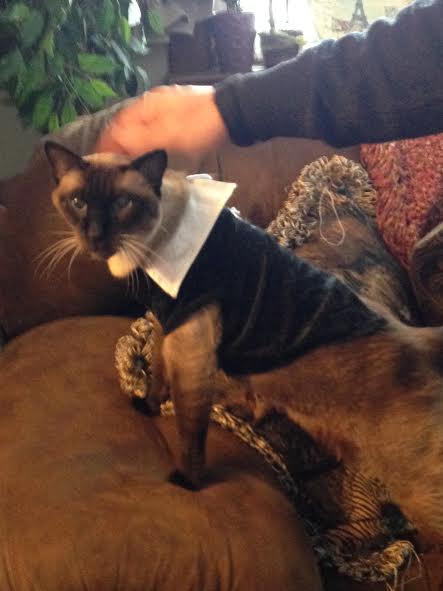 Simon in his Christmas finery

After about a year, I went and found my now sports nutritionist and she put me on a diet with no nightshades, gluten or dairy as hyperthyroidism is an autoimmune condition.

What happened with your training?

I was ordered to stop all exercise. It was explained to me that my body was in a state of stress where it was the equivalent of doing cardio all-day-long so doing anything could cause damage to my heart. Considering I come from a history of heart problems, it was even worse. So I stopped all running. I wasn’t able to run varsity in university like I wanted to (until my fourth year). I began by going on easy walks once I had the go ahead. I may have even done a few minutes of jogging when I dared.

I remember the one of the neighbours remarking that they saw me out for a run and my mother whirled on me and said “They saw you WHAT?!” Having my mother involved with the process was a good way to ensure I did not do too much, too soon. 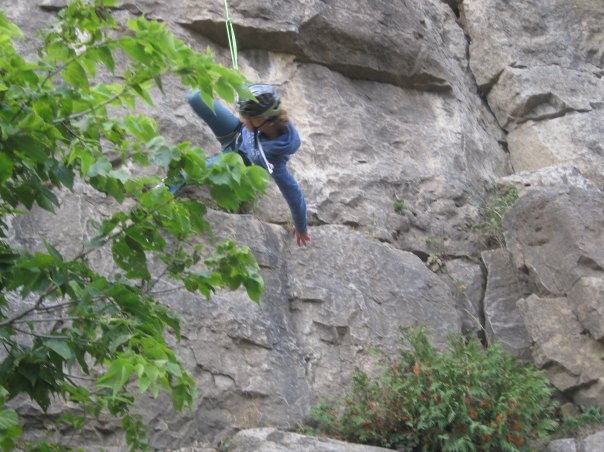 Which consistently proved to be a full time job

Did you go through tests to see what caused it to be overactive?

No. I did not know this existed.

How long was it before you went into remission?

About a year. And that was when I began training for my first ultra marathon. Some of you were angry with the comment that I trained for an ultra – DO NOT do this when still struggling with hyperthyroidism. I waited until it came under control. 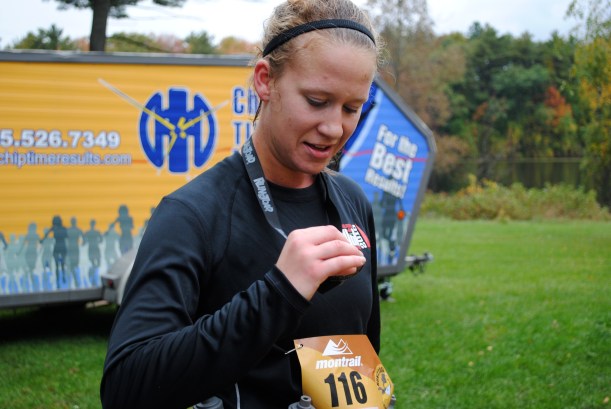 Sadly, it came back again in 2011. This is the part that sucks because that means it can come back again.  After writing that post in 2014, I was told it wasn’t fully in remission so I kept taking my medication. It was only spring of this year that my endocrinologist informed me that my levels were fully stabilised.

Did I get really really lucky that I ended up in remission? YES. Sadly, if it does not happen for those who are struggling, you will have to look at other options to control it before you exercise or compete again.

Am I afraid it will come back? You better believe it. Because then it becomes a pattern and your options mean surgery and medication for the rest of your life. Which is possible, but not exciting for me. It DOES affect your athletic performance, I am not going to lie to you. My heart rate is still higher than most average people’s.

I get blood work done to test my levels every 3 months and many of my loved ones are trained to recognise the symptoms because those around you often notice before you do.

Now to put the “happy in hyper”, as one recent reader mentioned: It doesn’t mean your athletics are over. It just means your athletics are over for now. It is very possible to get under control and there are so many options to make sure that you regain health. Investigate your options and see what is right for you. And feel free to send me an email if I didn’t address your questions!