Well, I think this is my last race of 2016? I can never be sure. At this point, I am folding in some fun events to keep my training base and not take anything all that seriously. But I have done Raid the Hammer for the past two years and it has become one of my favourite orienteering races.

This race is put on by Don’t Get Lost adventure running – one of my favourite local race series. I have done a few others in the series and highly recommend it. They are well organized, low pressure events where you can put yourself to the test. 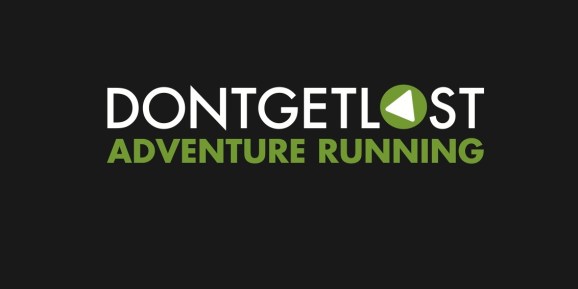 This year, I was given the option to do it without a lead navigator on the team so the responsibility fell to me. I knew then that this would not be a fast, competitive AR for me, but would be all about learning the basics. This is why I love this race. It is fun, fast paced and is the perfect practice setting for a new navigator.

To start, you choose the course. You can decide whether you want to do the FULL RAID (about 25 – 30 KM and is supposed to take about 3-6 hours to complete).

Next, you choose your team. I chose to race with two males as a coed team, but you can also race as all male, all female or masters.

Then, you make sure you have everything you need!

This was the list of required gear for this year’s event:

This year, I wasn’t able to get as many photos as I traditionally do because I was the captain of team Laces and Lattes. The moment that we arrived at the starting location (which was held at Saltfleet High School in StoneyCreek), I was reading the clues and plotting the maps. 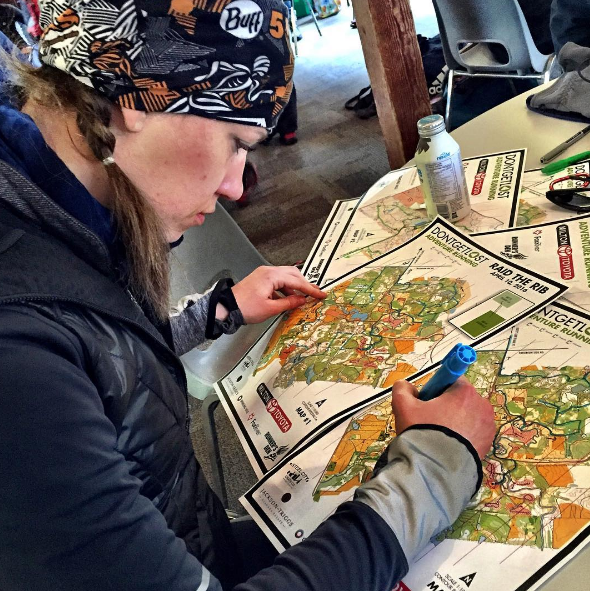 Exactly at 9:00, they shuttled us to the buses and drove us to the start line near Dundas and we were off!

My team was a really fit bunch. These boys are much faster than I am but I warned them ahead of time that it would be a slower race as I was taking my time to read the maps.

Here are a few of the biggest things I learned out on the course: 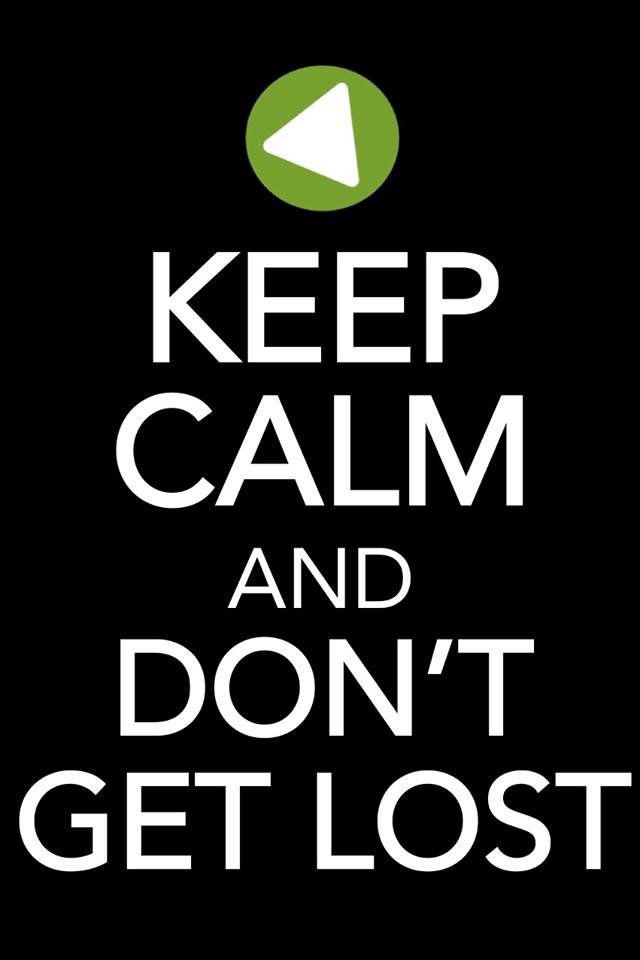 Some of the coolest features on course?

In the end, we finished in a very underwhelming 7/11 teams and in 6 hours and 45 minutes. This has everything to do with my navigation and nothing to do with the incredible abilities of the athletes I had out on course with me. We reached all of the mini goals I set for the day: we cleared the course, made all the cut offs and had an absolute blast.We had a wonderful time at Raid the Hammer and I am already excited to go back next year and try it again, but better! 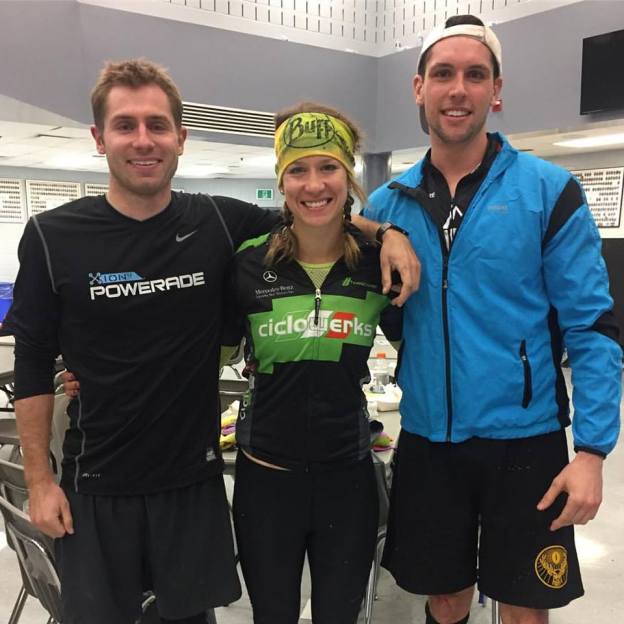 If you are interested in trying one of the events in the series yourself, the next one is the IceBreaker Adventure Run on December 4, 2016.