Recently, I was cleaning out my closet and I found a ripped up leather jacket. I had purchased it when I lived in England during university and the last time I wore it was in the fall of 2015 when I was hit by a car. The scraped up jacket took a hearty beating that saved me from some serious road rash.

I took a long look at it and for some reason, decided to wear it on a bike commute to meet a friend. I was at an intersection with the pedestrian crossing and as I made my way across, a car comes blazing through a left turn without seeing the pedestrians, strikes the front of my bike, knocking me to the ground and driving off.

I won’t bore you with details but the key pieces of information are:

Thankfully, there is a pretty fantastic initiative happening with TD and The City of Waterloo. To recognise Canada’s 150th birthday, TD committed to supporting 150+ grassroots initiatives as a part of their TD Common Ground Project in the hopes of creating a legacy by revitalising green spaces to bring us all together. They identified Waterloo Park as one of those projects. I live right around the corner from Waterloo Park and do a lot of my cycling commutes and tempo runs through this park so it is exciting for me to see that there will be improvements made to make it a safer space to travel through. 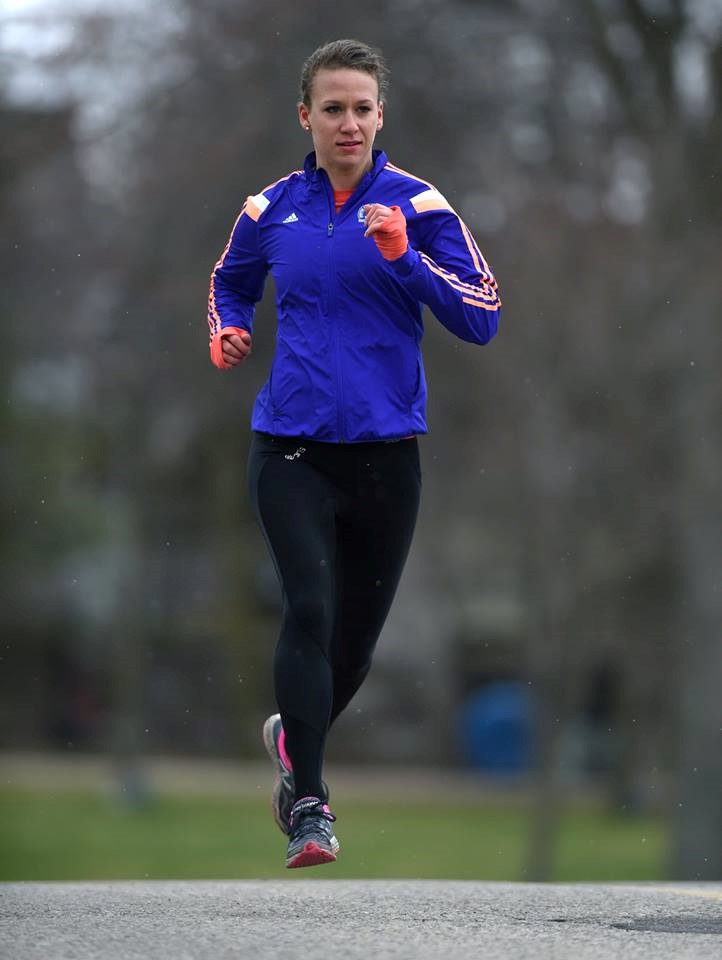 I spoke with one of the landscape architects dedicated to the project and she mentioned the Central Street is a main entrance to the park which means there is a high volume of cars and pedestrians. Part of the focus of this project is to separate the entrance for vehicles and pedestrians, making it safer and easier to ride, run or walk in the park.

The final design of the entryway reconstruction is being completed and construction will begin at the end of the month. Later this summer, there will be a grand opening for the redesign.

Another key piece of the project has to do with separating cyclists and walking pedestrians. The main bridge of the park sees over 400,000 trips each year with that number expected to grow in the coming years. The current bridge is fairly narrow for all that traffic and I often find that I need to slow down or weave through pedestrians when I am cycling through. The project provides a separate path for cyclists and other pedestrians so everyone is safe and happy. They even are throwing in a lookout over Silver Lake for good measure.

The final design of this project is being completed shortly and construction begins this summer. Late fall, we will be celebrating with a grand opening.

So why do I care so much about this project? Because I don’t think it is right to complain about a problem and not try to find a solution. I am proud to amplify something that is making a difference in the safety of cyclists and pedestrians in my community. Last year, there were 1.3 million trips taken on the Waterloo trail systems and if we can increase this, it could mean less traffic on the road and less of this. 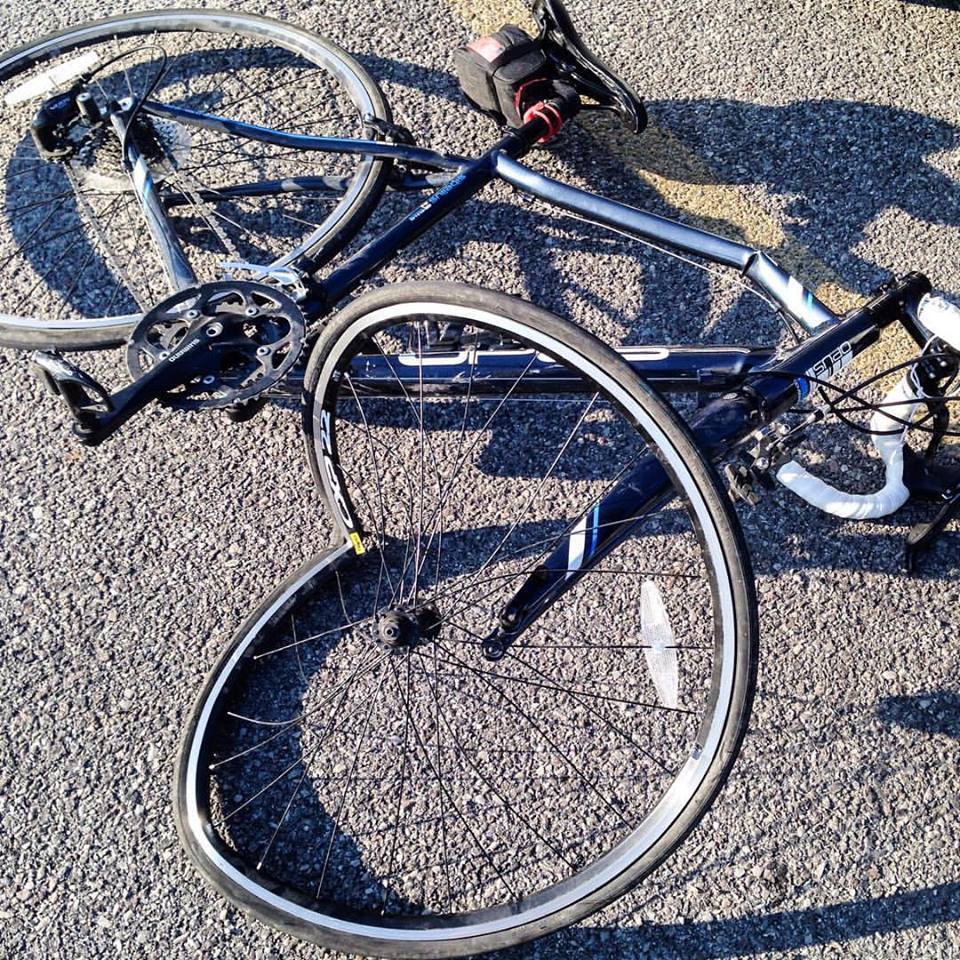 I will be checking back in with an update on the projects once they are complete later this year.

Is your city safe for pedestrians?

Do you cycle commute?