I really don’t know how to reinsert myself at this point, so I am deciding to take the standard approach of a whirlwind of excitement and information. I took an unannounced blogging hiatus due to the fact that I just had an unprecedented amount of things going on but things are fabulous and silence often just means I am out there doing things, but lately, my thoughts have been turned back to the blog and I decided it is time to pick up where I left off.

So let’s get into it, shall we?

I have been working my tail off on the bike. It has gotten to the point where I alternate between wanting to call myself a runner or a cyclist on Strava and the other week this happened: 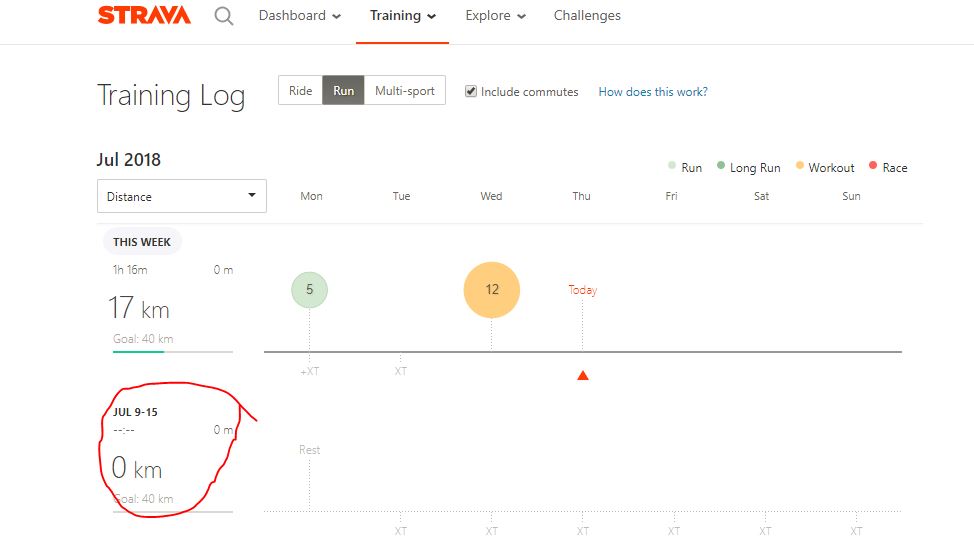 Absolutely no reason other than the fact I had a lot of other activities (like 10 hours of paddling on the French River) and time on the bike. I have been working really hard at riding with a group, holding my line and chasing people who are a whole lot faster than I am. It has been a monumental challenge but it has been a really rewarding experience so far. I am trying my hand at the Provincial Crit Racing Championships next weekend and my main goal is to just not crash my bike (which is easier said than done in that style of racing.) 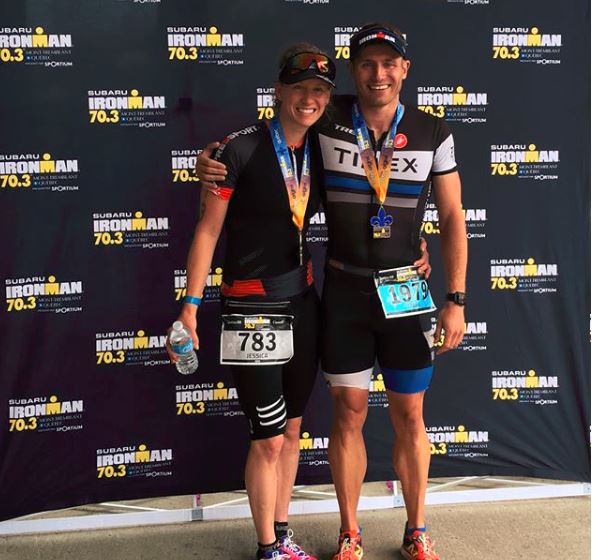 So I raced Mont Tremblant and while I reached all of my goals I had for the race (podium spot, sub 5 hour race and 30 minute PR), I didn’t feel as good about it as I wanted to. Mainly because I felt I really bombed my swim and there were a few silly mistakes that I made in the race. Even if you succeed at something, if you know you truly could do better, it tends to eat at you. I am considering another 70.3 in August to take the monkey off my back.

A big thank you to New Balance Canada and Compress Sport for their support in triathlon. One of the things I was NOT expecting by taking a break from blogging was the deepening of existing relationships and the formation of some new exciting ones.

Aside from bike racing and an August triathlon, my focus will be back to mountain bike skills for adventure racing for two big adventure races on my horizon – RAID International Gaspesie in Quebec which is a 4 day stage race and Wilderness Traverse, a 24 hour event.

I will also be doing more kilometres a week than 0 because I have a marathon announcement for fall (and it’s one of my bucket list ones!!) and I am doing the Seattle half marathon to close out the season.

It has been a rewarding and successful year so far with lots of things going on. I wanted to do a quick check in to let you all know that I am alive, well and back to blog land!