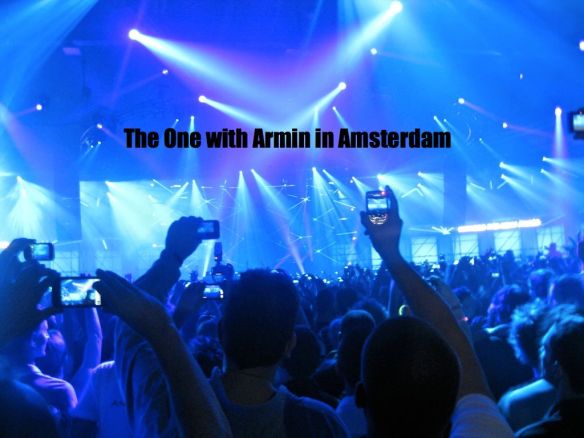 We were off the plane in Amsterdam approximately 20 minutes and Jesse had boughten a suit. We have some weddings this summer and I asked the suit maker for a piece of the fabric so I can match it to a dress.

He looked at me incredulously and asked in broken English: “Is not supposed to be the other way around?” 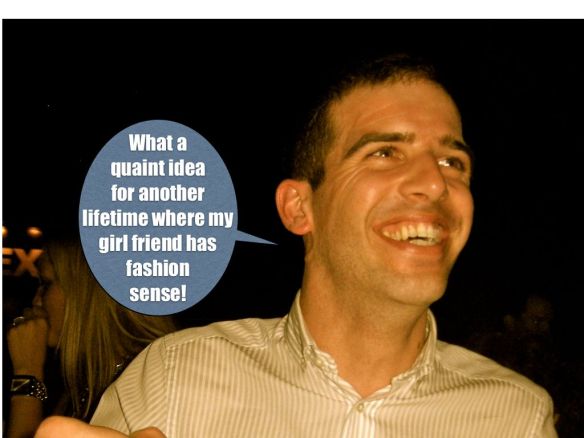 Situated with the suit on order, we headed to explore our surroundings. 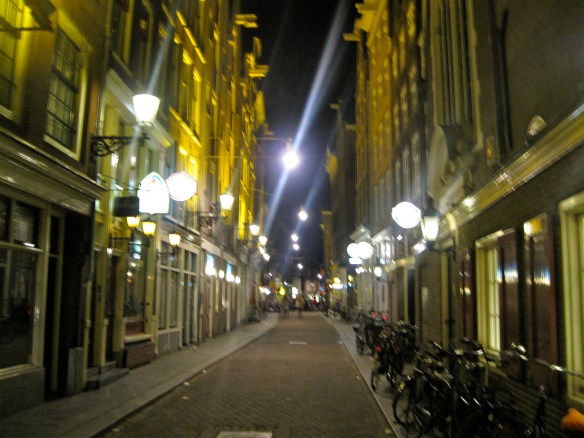 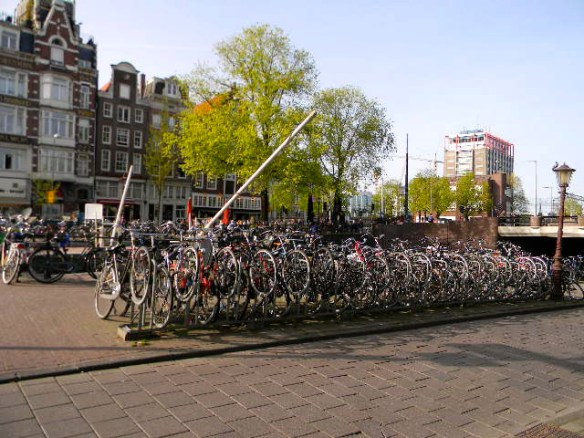 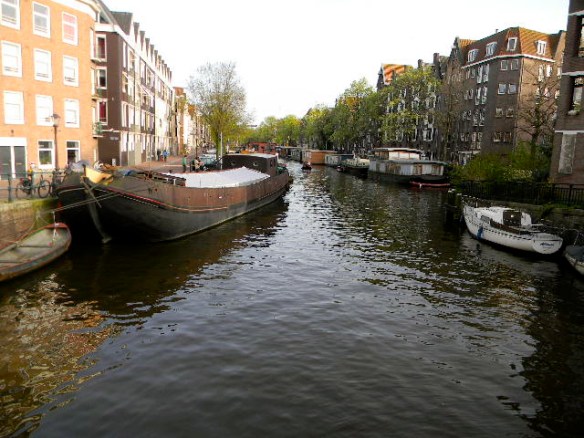 We loved Amsterdam. It was definitely the highlight of Europe. We cannot decide whether it was because we were still fresh into our travels, still had money in our accounts or because nothing had gone completely wrong at this point.

The next day we were meandering into a coffee shop for a coffee (I promise!!) and we were just getting situated when we overheard a VERY drunk Englishman explaining the train system was down from Amsterdam to Den Bosch to the waitress.

I questioned him and he told me they chose this ONE day, from 7 am to tomorrow at 1 pm to do work on the line. The ONE day where thousands and I mean THOUSANDS of people come to Amsterdam to travel to Den Bosch. Awesome.

Then he almost pulled the two of us to where he and his lads were sitting and asked us to stay for a “laugh”. Well, we certainly did laugh. They continued to pull unsuspecting victims to their booth (which coincidently was the best seat in the house). I had an elderly Dutch man ask me for a kiss at one point, and Jesse and I decided it was maybe time to head to the concert when the one of the lot decided to pretend he was a male prostitute and people started taking him seriously.. 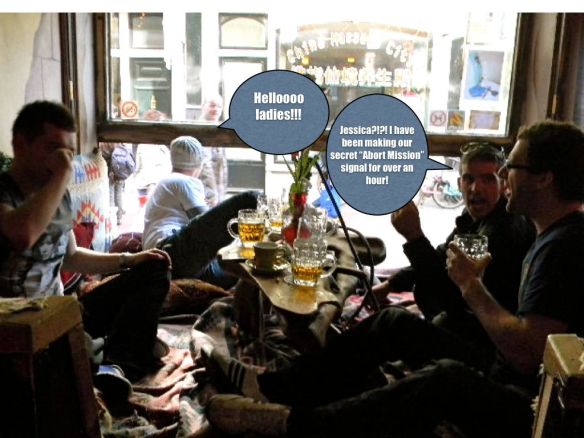 The train ride was fairly uneventful for us. We ate and chattered until we had guessed our way to the Brabanthallen where the event was held. It was off. the. hook.

We met up with these guys: 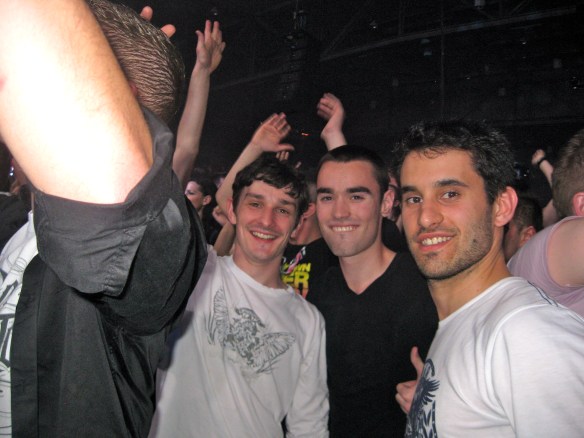 And spent the entire night listening to some of the best Electronic D.J.s in the world. 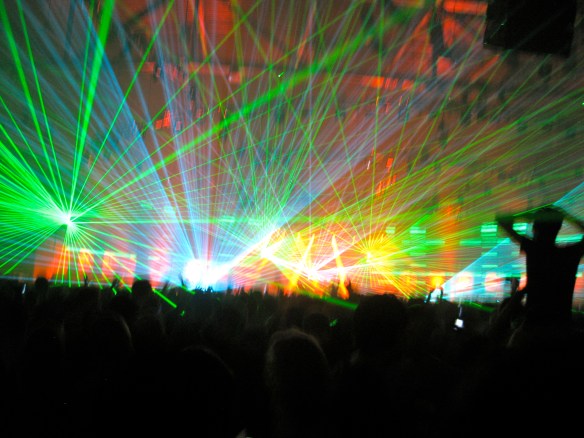 How does a Paleo end a night like this? 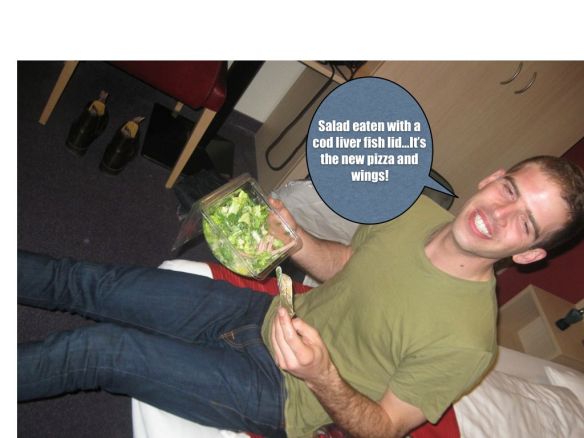