The thing with feathers

This past week, I was standing in a line up at a local restaurant. I had slipped downtown with a coworker to grab some lunch and I was lamenting my spring thus far.

Unexpected payments. Unexpected career turns. A loss of a loved one.  And a slew of other things, coupled with the reality that we received an epic ice storm that rendered us without power and with a rainy, grey sky. Life has felt a little bit off it’s axis in 2013. I mean, I started it with this… 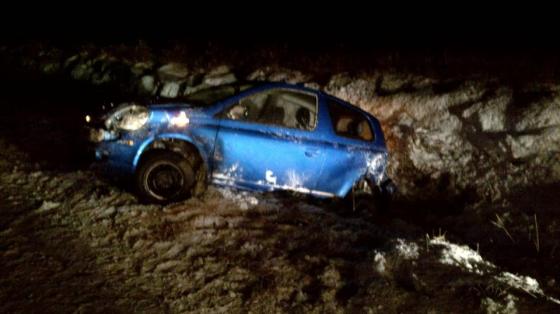 And it has felt like I have been veering off the road into ditches every since. [Not to be dramatic or anything…]

He just looked at me and said after a while, “I think everyone has had a difficult April.”

It is easy to wallow in the fact that you are early twenty something and still figuring out how to gracefully manoeuvre the “ditches” of the adult world and forget about everything and everyone else. Here’s the thing, two hours after I was busily complaining about my first world problems, the tragedy at the Boston Marathon occurred. 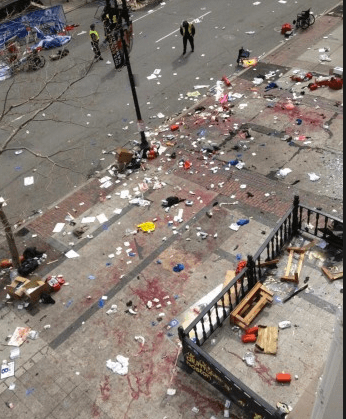 People lost their limbs, their sense of safety and even their lives. I have been saddened by the racist responses I have heard as well as well as heartened  by the care that people from all over the world have shown. This is one of those many moments in life where the best thing is to not speculate, not provide commentary, but to just grieve with those who are grieving and to send every good thought and prayer possible over to those who are suffering.

And to realize that no matter the rough things that life throws our way, that things will turn around and that there are echoes of hope written through sadness.