The “Fun” Run? AKA the one where I am a running diva

I think it all became clear the moment that I was given my own playroom. I had a beautiful wooden toy-box, full of brightly coloured, plastic things that lit up, spun and made noises. According to my parents, I marched over and promptly unloaded every single piece onto the ground and proceeded to fill it with all the books I had in my small possession. I then carved out a spot for myself amongst the books and proceeded to “read” for the remainder of the day.

I was not going to play and no one could make me.

Fast forward 22 years and this is the face I make at fun runs. 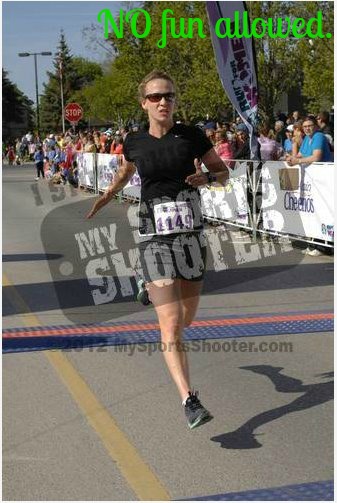 Deep inside of me, there is a two year old that would rather read that play with toys which has now morphed into a 24 year old who would rather just NOT do a fun run.

When I realized that Tough Mudder was not a competitive event and was more or less a team building thing, I was shattered.

I sound like an angry hermit without the ability to work on a team. In this way, you are correct and I am looking forward to doing the Mudder in September in order to work on that aspect of myself. But that doesn’t mean I am not going to whine a bit first.

1. I love to go on training runs with runners of EVERY ability. From the people who are on their first run EVER to the runners I need to chase and pray with every breath that I can keep up.

However, I hate doing a race with people that want to do it together unless we run a similar race time. Running a race without giving it 110% of my physical capabilities makes a tiny bit of me die inside. I blame it on running varsity in University. We trained together and we raced together, but only to pick off the opponents. My first foray into racing was cut throat and I have not had a chance to break that. Or if I want to. 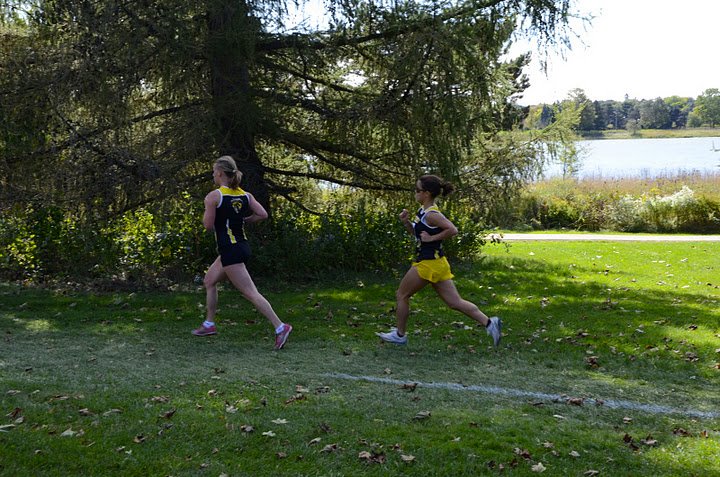 2. I dislike spending anything over $50 on anything less than 20 km.

It is a strange thing but when you know you can spend 90 and race 50 km, it is hard to justify a short, popular race. My favourite races are remote, small and in their first number of years of life. I am pretty hipster when it comes to my races.

3. I am not a fan that most 5 KM races are geared towards women.

As I work in the Fitness Industry, it is my goal to ensure that women find a healthy lifestyle and ways to empower themselves, but the fact that you are more likely to wear a tutu than a time chip on your first race doesn’t seem right and can seem like an impediment to the serious female runner. However, that is the essential difference between a Fun Run and a Race. But I wonder if this is what Katherine Switzer was aiming for when she broke the rules in 1967 as the first woman to run the Boston Marathon.

An interesting read on this idea is the recent article in Canadian Running: Women’s Only Races: The Right to Wear a Tiara?

I know that a lot of this is personal opinion and I have been wrong before, so let’s open it up. If you are a runner, whether for fun, competition or in that category entirely on it’s own called the Obstacle Race, do you do it for fun? What are your “race rules?”