So we have already established that I am not the greatest baker in the world.

However, I am a big believer in making your weaknesses into your strengths, so last week saw me in the kitchen before most people had woken up, whipping up a batch of cupcakes. 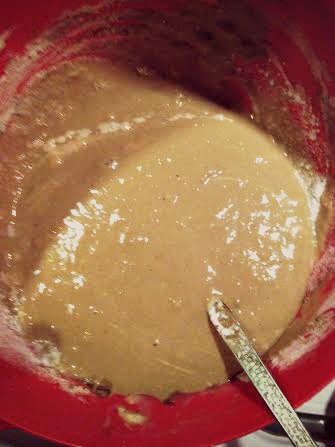 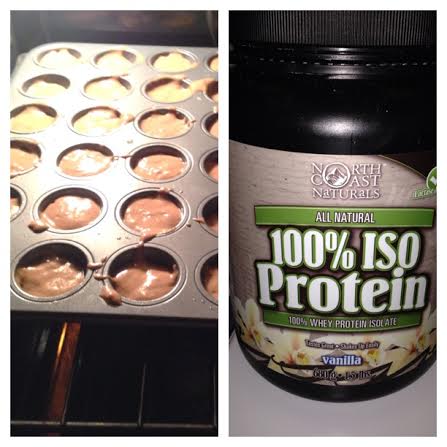 That’s right. So when I am leading a spin class that has the start time of stupid in most people’s minds, I need to follow through with a healthy(ish) option that most people can call breakfast. And follow through I did. 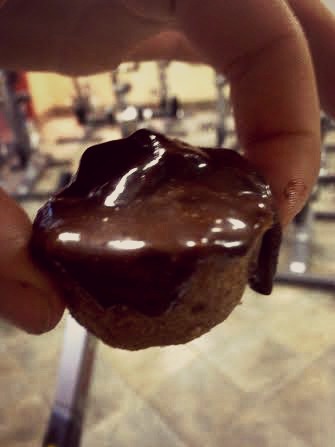 I don’t know why I was surprised that they turned out, but I was.

My morning spin class had been stuck on the idea of cupcakes for months. I had tried to explain my baking abilities and even tried bringing in chocolate one morning. It wasn’t good enough. So I put an end to their requests with this recipe:

Batter is stirred and then placed in greased muffin tins. I baked these guys for 25 minutes at 230C. I iced them with nutella and ruined all health benefits. But, I didn’t hear much complaining and it was delicious, so I highly recommend. 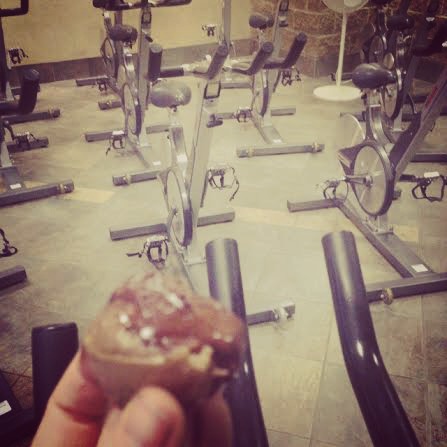 What was the last thing you made that was shockingly delicious?