Chase the Coyote and Rumble

Thank you all so much for your support on Monday’s post. It has not been fun being injured, but I have tried to make the most of it and have been working hard at perfecting my swim stroke!

I wanted to talk about last weekend for a second. It was the first race that I had been to since my injury that I wished I was racing, which showed me I was a bit psychologically burnt out. But as I drove up to Mono Cliffs for the Chase the Coyote race on Saturday, playing my music with the windows down and looking at the fall leaves, I WANTED TO RUN.

Thank fully, I had a group of trail runner friends on site to make sure I didn’t strap on a pair of the New Balance shoes they were testing on site and ruin everything. Instead, I cheered the other runners and took a look at some of the shallower trails. 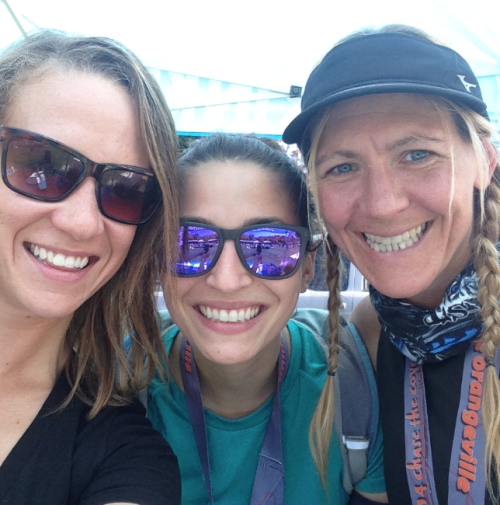 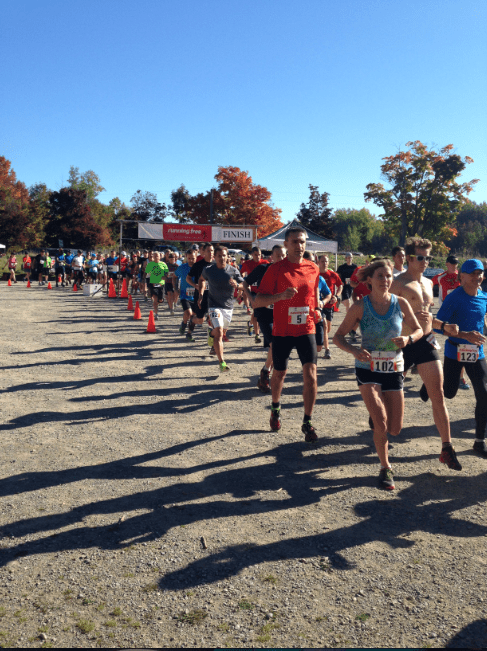 My take: I will be back and ready to challenge that Coyote. I had full intention of beating him this year, but it just gave me a chance to take a look at the course for next year. The atmosphere was fun: pizza, a ton of prizes and some of the most fun people on earth. 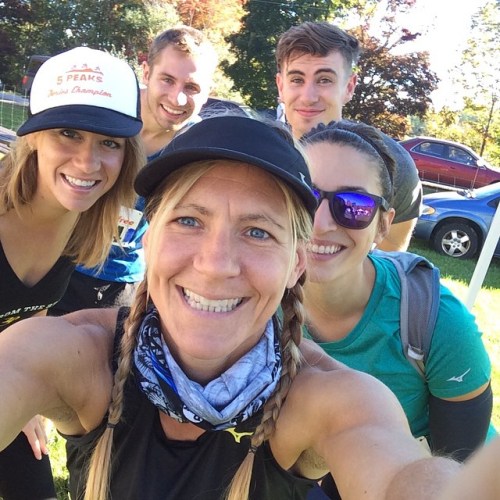 It was my friend, Krysten’s first time at a trail race and she managed to snag a podium finish! You can check out her review here. 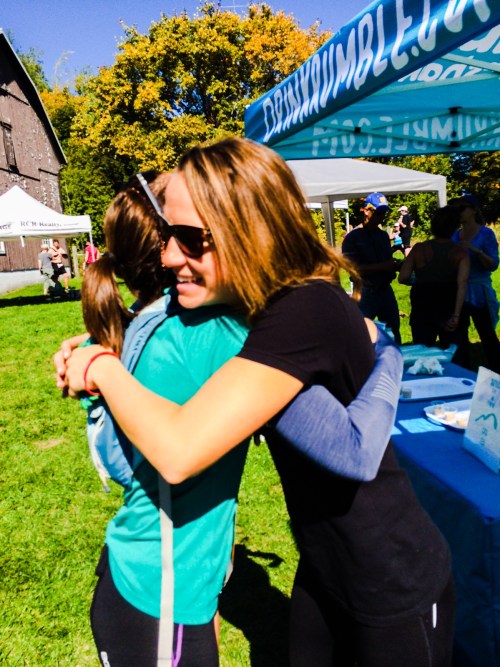 It was an awesome race with a fabulous group of people. The trails were begging to be run (and that isn’t just through my “not currently running” goggles…it was confirmed by others who raced it). Everything was extremely well organized
Another portion of the race was spent near the Rumble booth. 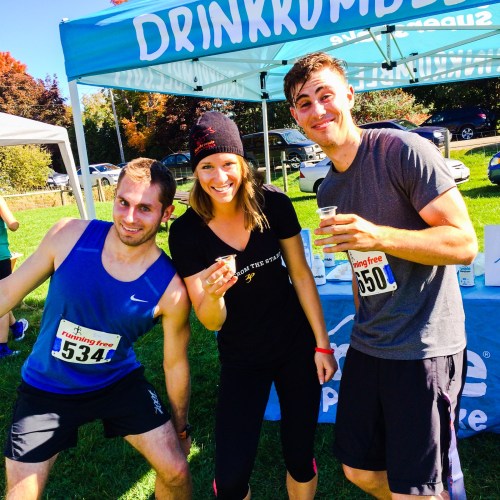 I have been in love with this product ever since I saw it on Season 8 of the Dragon’s Den. It is a super shake that is packed with protein, seeds, fruits and vegetables. I think perhaps the craziest part is that it still tastes like a milk shake. It comes in Vanilla Maple and Dutch Cocoa and it took me a while of test tasting to figure out that my favourite flavour was the Cocoa. It was that close. 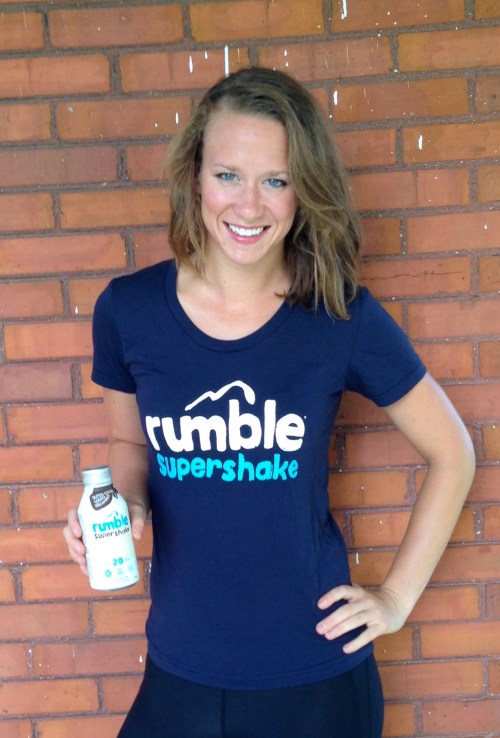 Because I am constantly on the go, this is absolutely perfect for me. I am currently drinking one right after my morning swim each day which helps kill my hunger. I don’t know about you, but swimming makes me much hungrier than any other form of cardio! Rumble contains 20 g of protein, 8 g of fibre, 400 mg of calcium (to keep stress fractures away in the future!) and 3 servings of vegetables. It is a total winner in my books, which is why I was excited to come aboard as their ambassador.

In other, other news, check out my recent post for Scotiabank Toronto Waterfront Marathon. Because we both turned a quarter century this year, I thought it was only right to share 25 reasons why you should run STWM.

What was the last race that you ran? Make me jealous and tell me all about it!