One of the questions I often get from people is how I got into running. The funny thing is, I can not remember ever NOT running.

I remember being a little girl being dropped off at the end of the road after school, about 800 m from my house. I decided to try to run home one day, back pack and all (which is a great precursor to the adventure race, I might add). Every day, I pushed a little further until I was doing it easily.

I was never athletic as a kid, but running was something I could do. One day in my very early teens, I just decided to go out for a run alone for no other reason than I wanted to. And I never really stopped wanting to. 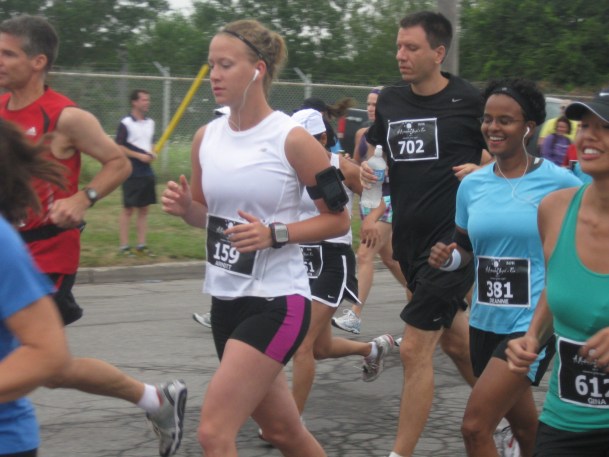 I wasn’t always a good runner, but it was years before I bought a Polar watch or knew that you can run at different speeds. I ran my first race without really training and I would run the full race distance as fast as I could the night before the race just to make sure I could do it. (Don’t do this, by the way…)

I ran a 7 miler for fun and then jumped right to a 50 KM and I have not stopped experimenting since, I have just perhaps become a little more educated in my race programming. 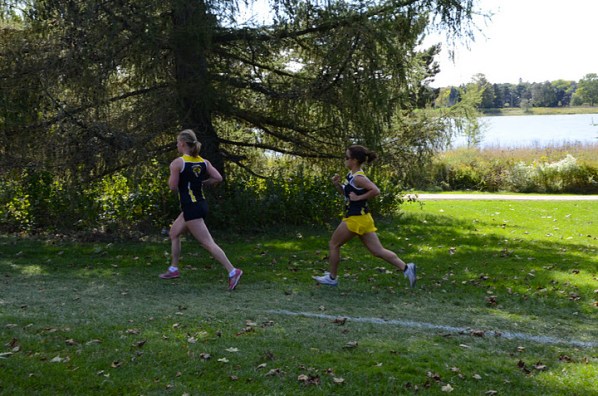 I guess what I want to prove is that running can be as simple and free spirited or as competitive and intense as you want. Running can be whatever you need it to be.

It is National Run Day, and every year, I do a post on running to talk about what running means to me for this year because it is constantly changing for me as I change. Last year, running was about competition and I got a little carried away and ended up with two stress fractures. 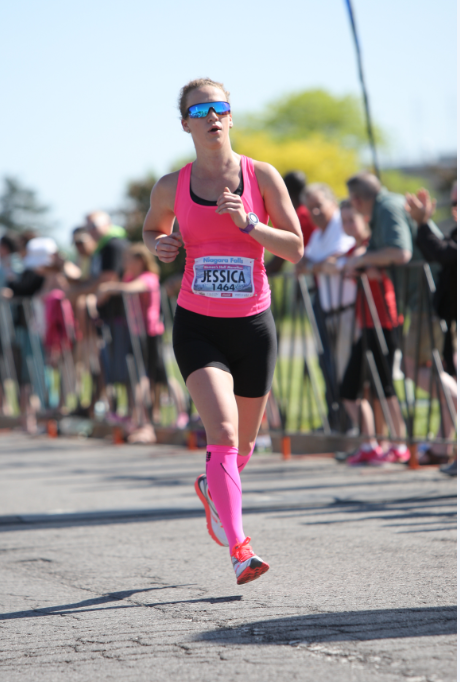 This year, running is all about happiness. It is getting back to that initial reason why I started running in the first place: because I just really liked to do it. I do things like leave my watch behind and go for an evening run in the trails. I sometimes suck at tracking my workouts (much to my coaches’ dismay.) If I am tracking an interval session and I am not feeling recovered, I will switch the screen to distance instead of time and just listen to my body. I am not following a specific race plan this year. Heck, I’m not even really racing this year. I have one goal race in the fall, but other than that, I am just playing out there. 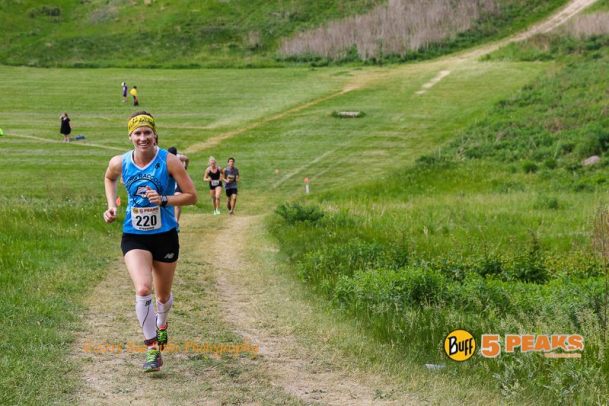 2015 is the year of running for sheer pleasure. I lost a little bit of that last year, but this year, if I don’t feel like lacing up my running shoes, I don’t. I never go on a run I don’t want to go on and I am healthier, happier and speedier because of it. Next year, I am planning on being a little more strategic, but for now, I’m running for the joy of it. 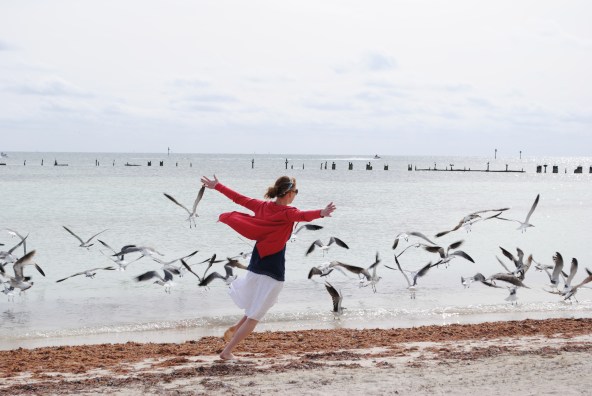 Why do you run?