A week before my half ironman, I was contacted by Recharge with Milk saying that I was selected to be one of their racers for one of their multisport series. After a while on the phone, we determined that the only race that would work with my training and racing schedule was the triathlon after the 70.3 in Gravenhurst, ON. They were sold out of the triathlon so I was excited to try the duathlon as it was the 2016 provincials. I have always wanted to try one and we have already established the bike and run are my strongest disciplines.

So I raced again this weekend. 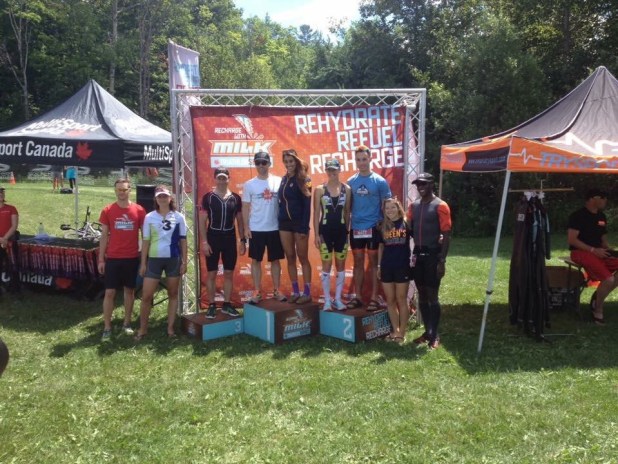 I didn’t announce anything  in the lead up to it because racing two weekends in a row is not something I recommend, especially a long difficult race like a 70.3. I spoke with my coach and he requested we stick with the original plan of keeping my 70.3 as a goal race and I would race pre-determined efforts on the duathlon that would not harm my next, upcoming goal races in late summer and fall. It is still not ideal for recovery but it was a fun opportunity and at the end of the day, I do this all for the joy of it.

It was my first Recharge with Milk Multi-Sport series and I will CERTAINLY do one again. There is nothing better than being handed a chocolate milk at the finish line. Wilderness Traverse does the same thing and both races have my heart.

The duathlon was so much fun and I was pleased to execute on almost exactly what my coach and I had discussed. My only deviation was the last 5 KM – I was second female OA and I didn’t have the mental fight to catch the girl ahead and I knew I had enough of a safety net behind me so I ran the same pace as my 10 KM.

The fun news is that Mark and I both qualified for worlds and since we don’t yet have vacation plans for 2017, we decided to go to the World Championships in Penticton, BC. 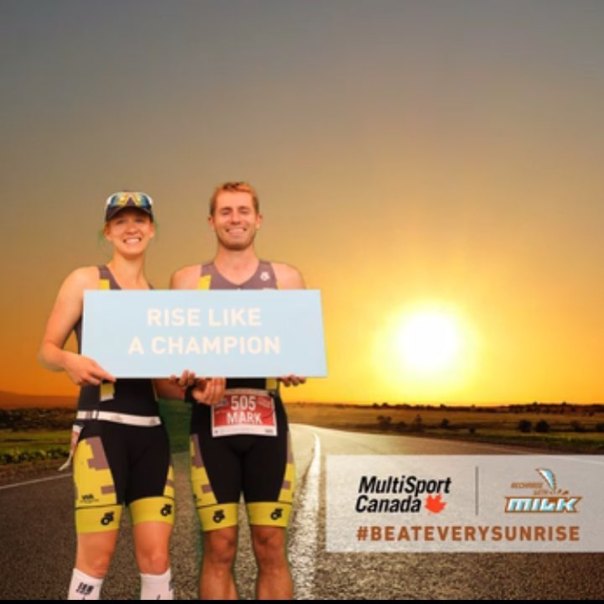 Well, I mean, other than my 72 hour race in Florida. And our trip to one of the marathon majors. But still…

So now that I have done two races in two weekends, and if we REALLY want to get technical, three races in three weekends as I did a tempo effort at the Wolfe Island 5 KM on Canada Day long weekend, it is more than time to focus on recovery to prevent injury and keep that race focus fresh.

Yesterday was entirely devoted to recovering before embarking on a light activity week of training. For me, it encapsulated most of my key parts of recovering: 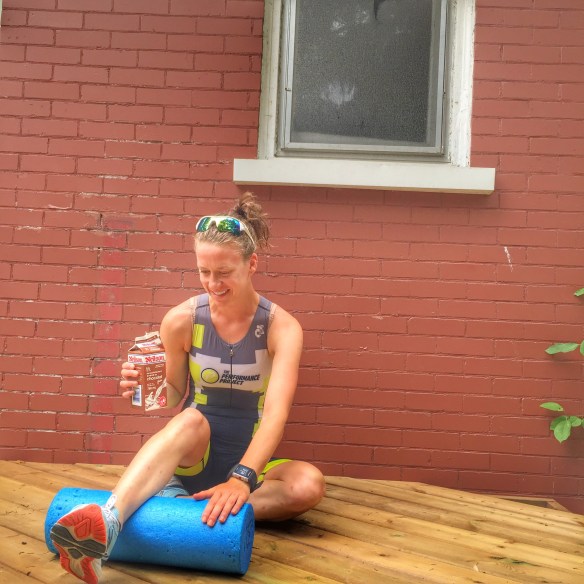 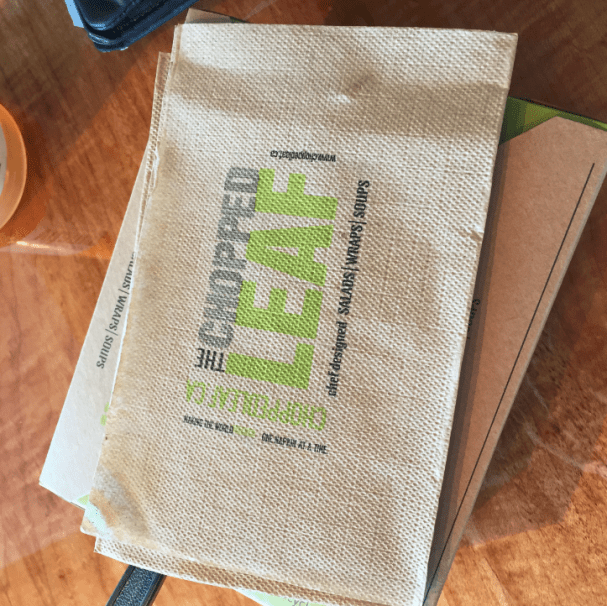 Recently, Christina wrote a post that resonated with me. I work with an awesome sports nutritionist and when life is on schedule, I eat really really well. But throw in a ton of training, a lot of travel and an introduction to the beauty that is Webers and suddenly, my summer eating habits leave a lot to be desired. I am very focused on promoting healthy relationships with food and I think ALL foods are acceptable, but we are all aware that you feel a lot better when you eat your veggies which is why I love their tagline.

I discovered them about a month ago and have been eating my way through their menu. My favourite so far is the No. 1 Whole Bowl which is number one for a reason in my mind…

They are opening locations in major cities in the area, but I am the MOST excited that the grand opening of the one in Waterloo in my hood is next weekend! The location is at King St. North and Northfield Dr and you can win a 1-year membership to Goodlife Fitness and sample the menu!

They are giving away ALL the free stuff in the meantime. You can gift cards and tickets to see the Blue Jays and Rogers Cup here. Also, if you want a discount to try them out, they are offering a promo with up to 25% off your order.  Whew! That is a lot of goodness.

I love the idea of having a quick easy solution to meals post-workout and in recovery.

I choose the companies I work with very carefully and although this post was sponsored, my point of view is unchanging – feeding your body with delicious, nutritious foods is always and only a good thing.