I heard somewhere recently that the truest meaning of adventure is when nothing goes right. When you have carefully made plans and in a moment, they all go up in smoke. 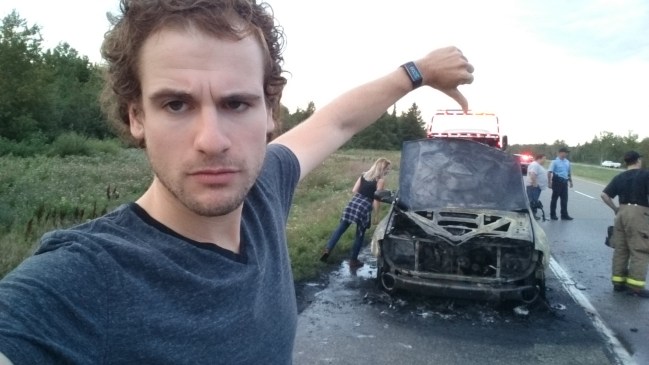 That is my RIG team mate, Brad.

He was on the way to our adventure racing camp this past weekend and his car was completely burned, which contained all his best race gear for our 4 day expedition race next weekend. This meant he would not be joining for the camp and that our race was potentially off.

I decided to still go to the training camp without him as my team mate and practice important AR skills, even though I was uncertain if the race was going to go on. I don’t think any practice is ever wasted and I had been looking forward to the day.

Because I was doing double duty with a wedding and a training camp, I met the group at 10 AM, 3 hours after the camp started. I missed the paddle portion but was able to hop on for the mountain bike leg and they let me lead the orienteering section. It was a fantastic day to test my land feature knowledge, learn how to change cross bike tires and where to sample the best beers in the area! 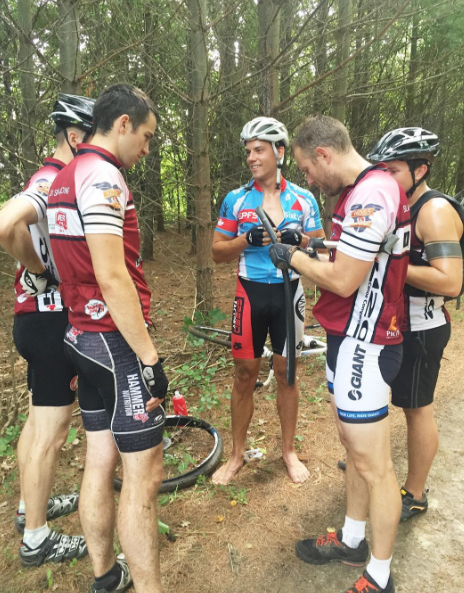 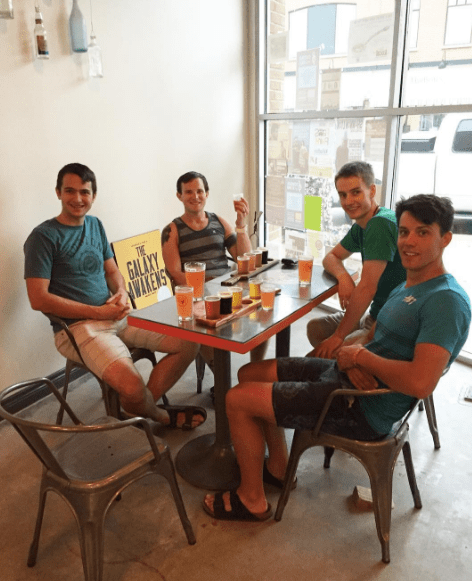 I am so fortunate to have friends who do not baulk at the idea of spending days on end exploring and racing in the wilderness. It also is helpful to have those more skilled than me to chase on the bike and I look forward to more fun expeditions and training camps that are in the works for 2017!

To mimic our upcoming stage race, we all rose the next morning to race Mud Hero at Albion Hills on tired legs. Because we had refuelled so well on pulled pork and craft brews the night before, I felt surprisingly fresh. Mark joined me for most of the event and we had a blast on the obstacles and running through the trails. This was a pretty run heavy course so we had a strong advantage. 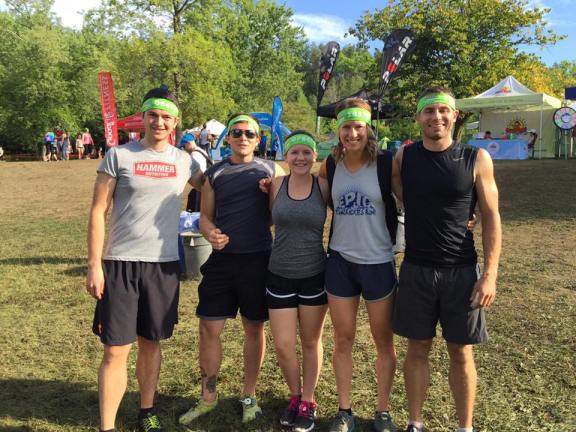 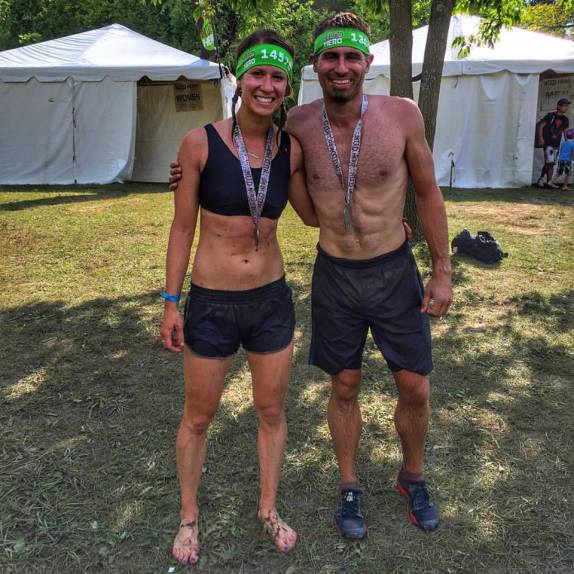 I had an absolute blast at this. Mud runs always feel like you are just outside, playing with friends. The last one I did was almost three years ago, so it was fun to get back out there again!

Brad and I had a chance to debrief the weekend and he informed me that the race was on. He was not going to let the small fact of having no transportation and no gear get to him and that is part of why I feel safe racing in the wilderness year after year with him as a team captain. The reality is, you cannot predict what is going to happen next and that is the adventure of it all. I have actually never done an adventure race where things go well throughout the entire event and honestly, I am not really that interested in it.

The stories we share from each race are the times when things DIDN’T go right. Before we even reached the start line for Wilderness Traverse last year, I had been hit by a car and we were pulled over by the cops and almost not allowed to continue on our journey. (Long story…)

So despite the inconvenience of it all, it is par for the course. It is incredible to have our team sponsors stepping up and supplying equipment, the entire AR community is reaching out to assist and Brad and I are having conversations like “You can borrow my spare Camelbak, just know that it is pink and purple.” Adventure racing is about being adaptable to anything that comes your way and I truly think this is one of the aspects of the sport that makes me a better person.

This week, I am packing my gear, sorting out travel logistics and our crew and getting so freaking excited for my first international scale AR.  Because if it is this much of an adventure before we even start, I can’t imagine what is waiting for us beyond that start line. 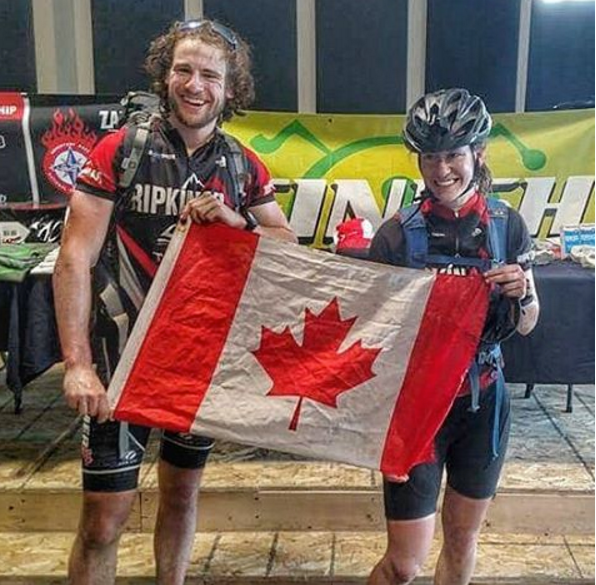 Have you ever done a mud run? What did you think?

What is the greatest misadventure you have had before a race?