Pilates with Merrithew and a GIVEAWAY

I love trying new things. It’s how I got finagled into expedition length adventure racing and donning a pair of pink fighting gloves for Muai Thai. When I was given the opportunity to try a Pilates class at Stott Pilates, I was completely intrigued.

I have taken a number of pilates style classes at various gyms in the past, but I have never had a proper introduction to the activity on the reformer. I was interested but to be honest, my expectations were that it would be a simple stretch routine.

I went to the Merrithew Stott Pilates studio in Toronto and was greeted by Merrithew Lead Instructor Trainer, David Taylor, an endurance athlete with a speciality in the Ironman distance. After countless overuse injuries, he began using Pilates and swore by it as a key to keeping him strong and competing as a healthy athlete.

I am not sure if you remember, but back around this time, I was struggling with a hamstring issue for the first time in my life. I neglected this area of my legs for years, and they just kept doing their thing until they became so overloaded that I began to get pain where they attached to the knee. I mentioned this to David and he just smiled.

He explained to me that the key to the workout was FORM. There would be a string of exercises but we weren’t going to move on to the next one until I had nailed the form in the first one.

The entire session was on the Pilates reformer machine, which is more intense and more dynamic than mat based Pilates as it adds resistance to the exercises via the use of the springs which form part of the machine.

There is no better time to figure out how weak you are than with someone analysing your movements. Let’s just say there was a little bit of muscle shaking going on. 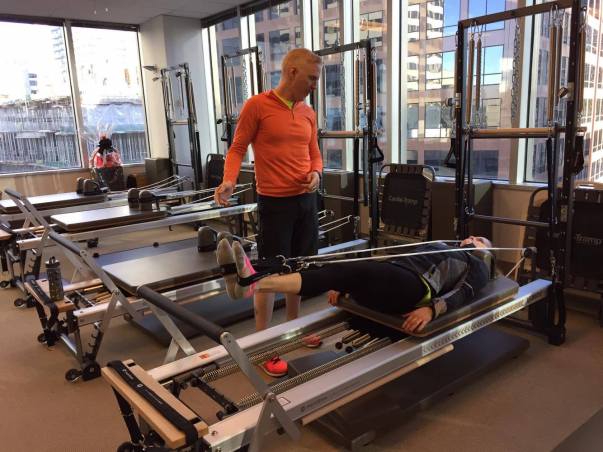 We went through a workout focusing on my postural alignment and stretching and strengthening muscles. My absolute favourite one was the hamstring stretch with the pressure of the machine helping to release parts of my hamstrings that I wasn’t able to get to by just rolling out. 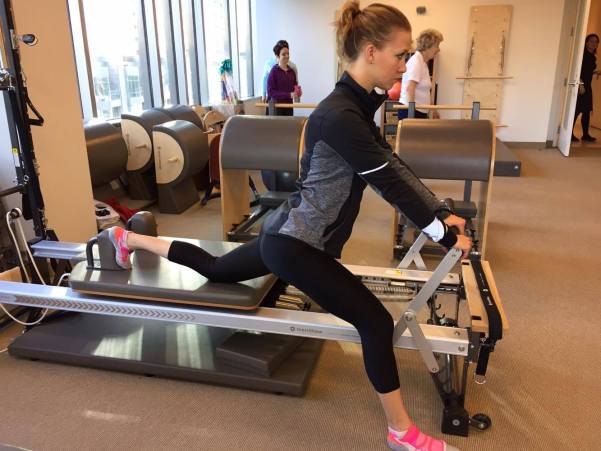 I really felt awesome after the class and although there were movements that had me working hard, it was nice to finish a class without being drenched with sweat. One thing I have learned is that incremental work is often better than going in with guns blazing, especially when you are new to an activity.

I am planning on continuing with Pilates as a part of my endurance training to keep me strong and healthy. I love that it focuses on strengthing stabilising hips, knees and ankles which is so important with the repetitive moments in training.

If you are interested in trying a class for yourself, the studio I went to is here. New clients are given a complimentry personal training session similar to what I tried and they help you find the classes that are best for you.

Before I leave, I would love to share some goodies with you, courtesy of Merrithew. 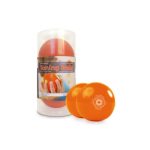 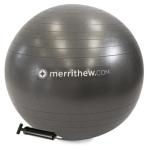 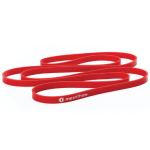 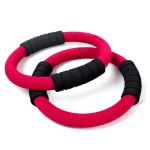 To enter, all you need to do is leave a comment below telling me about your experience with Pilates.

You can enter up until next Tuesday. I will announce the winner next Workout Wednesday, February 8!

This post was sponsored by Merrithew but all opinions are my own.