Janji – Run for Another

This week feels crazy short thanks to a Canadian holiday on Monday. I hit the ground running at the office this week and am playing catch up after about 6 days off. An hour into getting back into the office, I was making a presentation to senior management. I still feel as if I am doing a “fake it till you make it” in my new position, but I am seriously loving every second.

Especially because the occasional day at work looks like this: 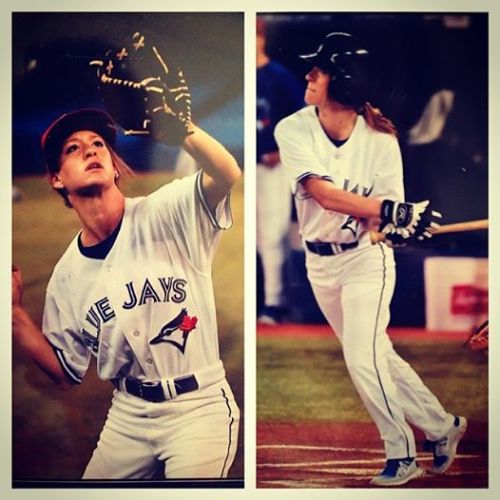 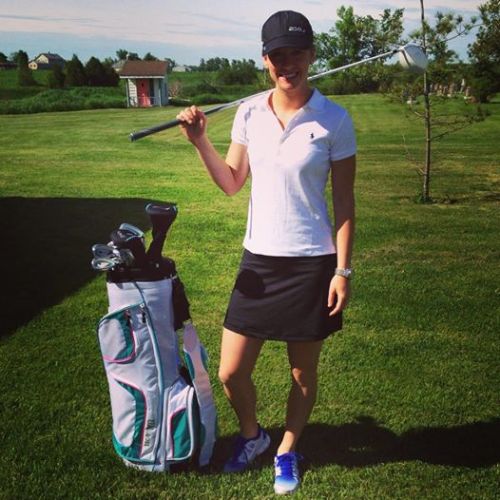 Speaking of finding things that just FIT you, I wanted to talk a little bit about a gem of a company that I stumbled upon and fell in love with.

Janji is a socially conscious running clothing company dedicated to fighting the global food and water crisis. Based in Boston, Janji sells running shirts and shorts designed based on the flags of developing countries.

For me, running is based on so much more than just me, which is why I train with a team. My team mates are not just my running partners, they are my friends, which is why you are just as likely to find me cliff jumping or tearing up a dance floor with them as running alongside them on the trails. Running is about friendship. 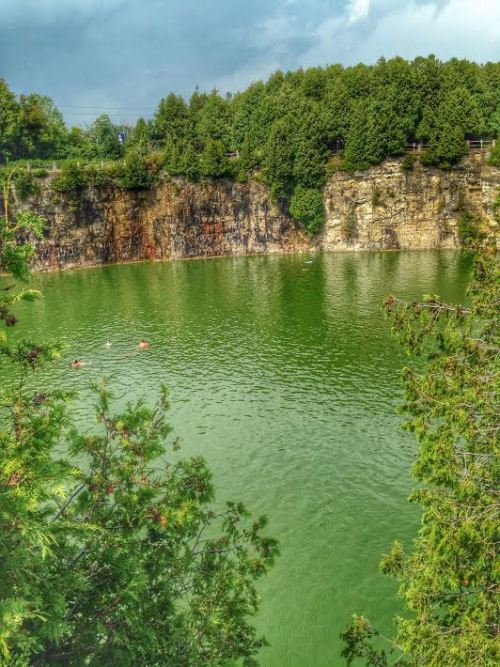 Spending the afternoon at the water with team mates.

Running is also about inspiration and making a difference. When I ran my first ultramarathon in 2010, I dedicated it to my sister and her decade long struggle with anorexia. I think at the time, I thought that if I ran it, then she could beat the disorder. Although the act of running didn’t heal her, I think it healed me in a way because it was the hardest thing I have ever done. I run because even though it doesn’t make a difference, it brings hope. 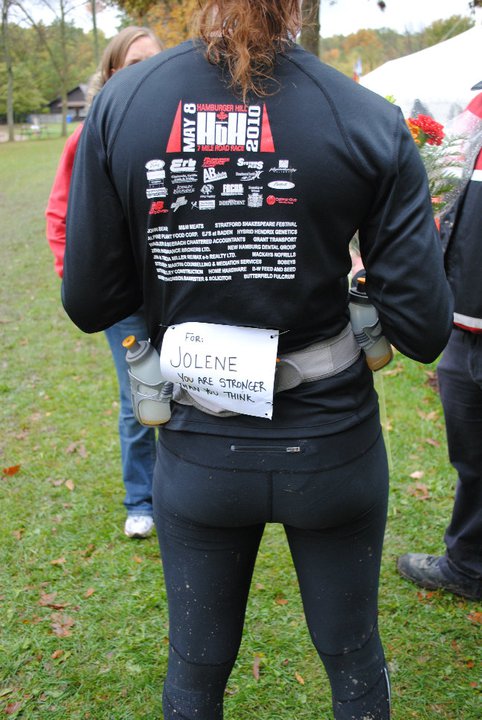 I wore a bib attached to my shirt that read “For Jolene: You are STRONGER than you think.” 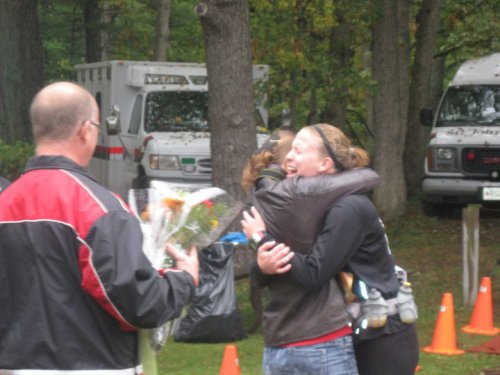 Highly emotional photo for me. My other sister and father surprised me at the finish line to support me in my race and my statement for our family.

And Janji gives me a way to actually give back to people just by running. The latest shirt I ordered gave one year of drinking water to a person in Tanzania. Not only is it a quality running shirt with a rocking style, but it is making a difference in the lives of other people, which is at the heart of why I run.

Proceeds fund MSABI’s deep-water well projects throughout Tanzania, that help make drinking water safer and more accessible for Tanzanians. By supporting MSABI’s efforts to build sustainable and durable water wells, we can give the people of Tanzania the clean water they need. 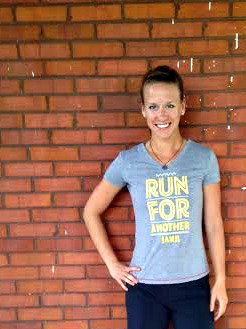 Want one too? Janji is offering a 20% discount to readers. Just enter the discount code: laces&lattes. Make me jealous and let me know what you order!

I would love for you to join me in my next run with another company that values community and sustainability. I am racing the Albion Hills 5 Peaks race this weekend and I have a discount code to share with you if you are interested in racing it with me.

Who or what do you run for?